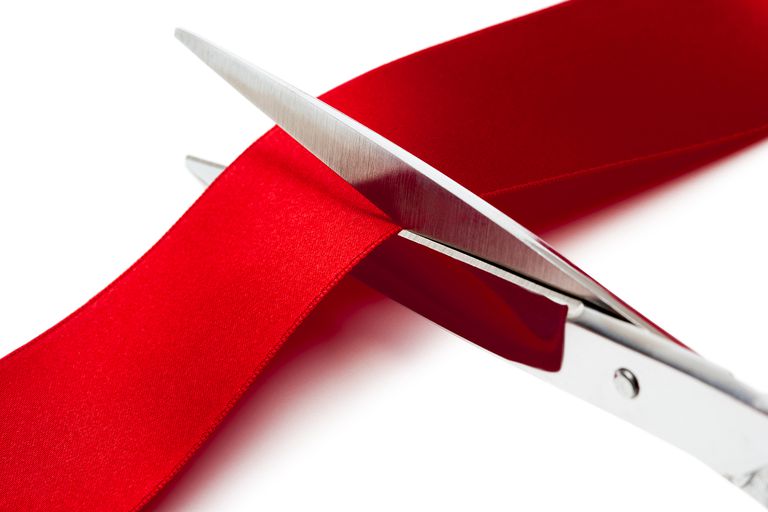 In a real world situation, if you push a speaker beyond its capabilities, sometimes referred to as overload, then the audio from it is clipped. This happens because there is a limit to the amount of power supplying the amplifier inside the speaker. If the requirements go beyond this, then the amplifier clips the input signal. When this happens, instead of a smooth sine wave being produced for normal audio, a square clipped waveform is output by the amplifier resulting in sound distortion.

Similarly, in digital audio, there is also a limit on how far an input sound can be represented. If the amplitude of a signal goes beyond a digital system’s limits, then the rest of it is discarded. This is particularly bad in digital audio, as a large amount of definition can be lost through audio clipping.

Prevention is always better than cure, so it is advisable to record digital audio by keeping the input signal within limits. However, if you already have digital audio files that you need to improve, you can use certain audio tools to attempt to eliminate clipping as much as possible.

Examples of audio software that can do this include:

0 Replies to “What Is Audio Clipping?”