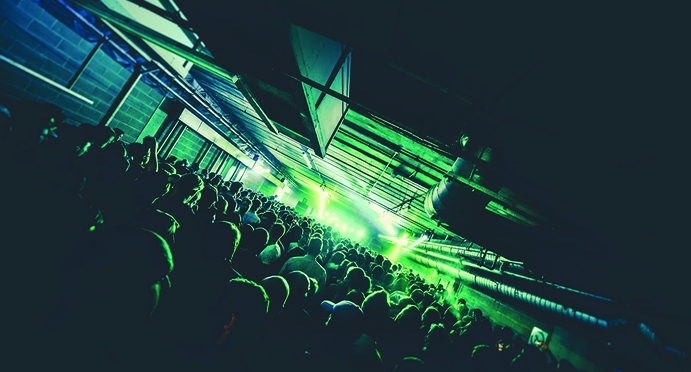 In a crowded London club landscape, Tobacco Dock manages to stand out. With its 5,000 capacity putting it head-and-shoulders above other venues when it comes to size, Tobacco Dock is primarily known for two behemoth events in the London clubbing calendar: Drumcode Halloween and LWE NYE. Hosting six shows a year, LWE has been Tobacco Dock’s primary promoter since 2014. As befits a venue of its size, Tobacco Dock hosts dance music titans.

The last year has seen a selection of artists from Carl Cox to Bonobo, Eats Everything to Mella Dee, Dusky Live and Basement Jaxx. The venue itself — which is listed as a heritage location — consists of three contrasting rooms. The Great Gallery, with criss-crossing beams above your head, a high ceiling and glass perimeter, somehow manages to be a large space that feels intimate. 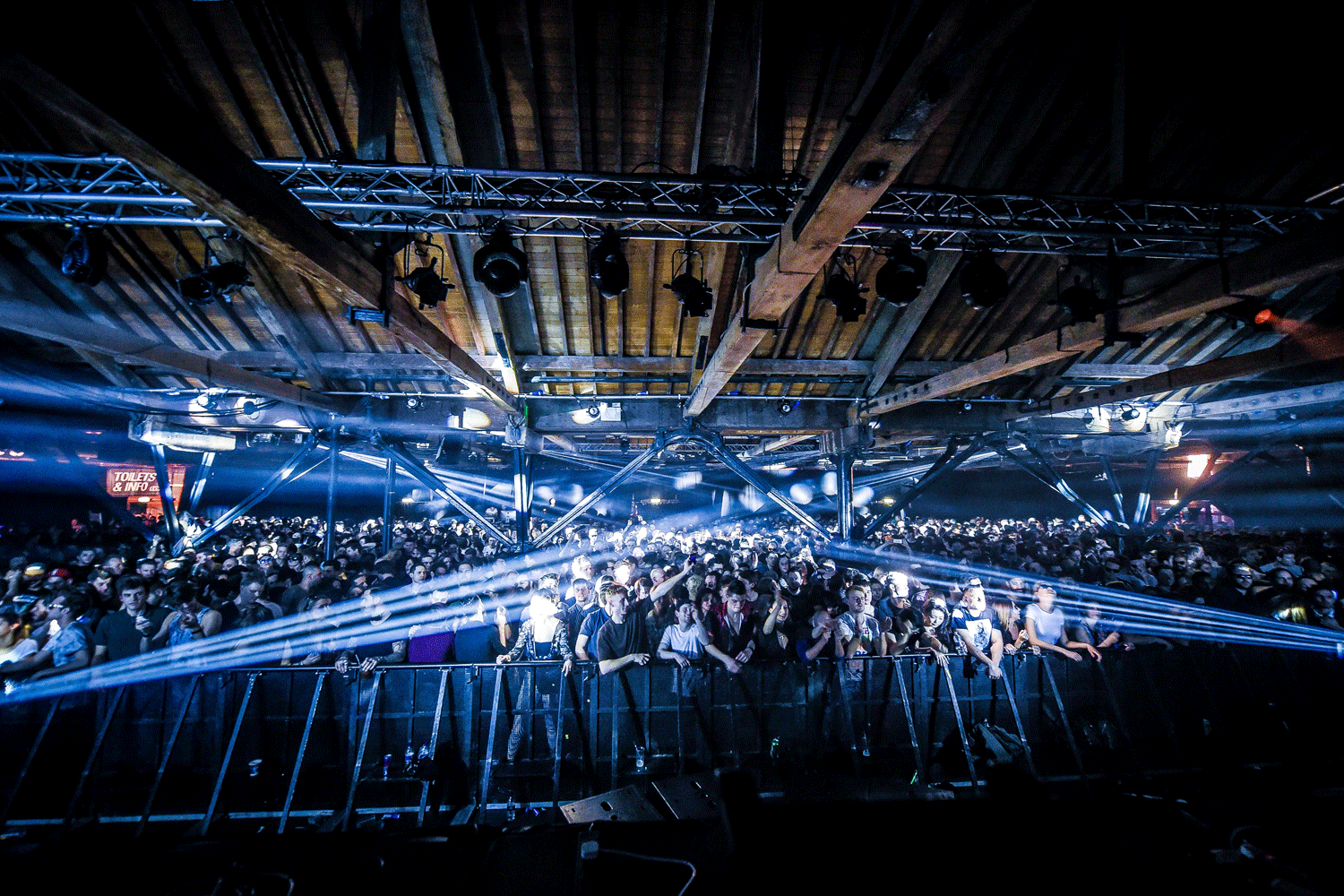 For fans of smaller spaces, the Little Gallery is the place to go — particularly if you were there for Seth Troxler’s Acid Future rave, with 250 mirror balls specially brought in for the event. With an open-air walkway connecting all three rooms that makes it perfect for daytime parties, Tobacco Dock is a firm fixture in the London club scene — and one with a growing legion of fans.