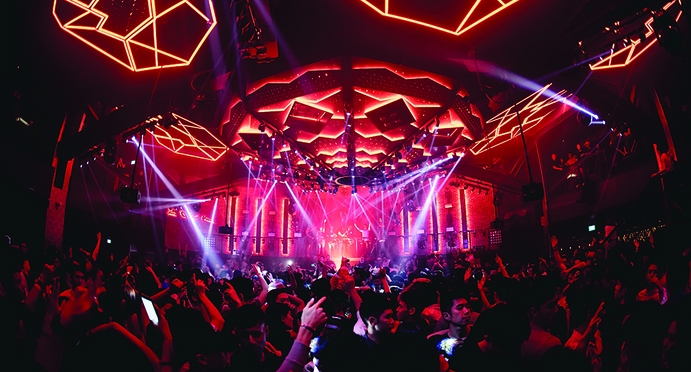 When the lease for Zouk Singapore’s iconic Jiak Kim Street location — the huge converted warehouse it had occupied since 1991 — expired at the end of 2016, Singapore’s only internationally established superclub brand re-opened at Clarke Quay, a historic stretch of land next to the Singapore River, on 4th March.

The move had taken over a year to plan and following a campaign to save one of the world’s most famous clubs backed by the likes of Hardwell and Laidback Luke, and a series of massive closing parties, Zouk Singapore was reborn within its new incarnation in a glorious hail of confetti, and they haven’t looked back since.

Retaining Zouk as its main room concept, reserved for heavyweight EDM bookings, and Phuture for deeper, more underground sounds, two new layout features — the lounge-y Capital and Red Tail for pre-party cocktails and shots — have been introduced to keep with the warped, mind-bending essence of the original labyrinthine version. Designed by Independent Consultants, the same team behind the Jiak Kim Street residence, the new-look Zouk is a stylish array of metallic panels, stony matte black surfaces and brickwork crossed with a swathe of various arty light-box structures, industrial lamps and modern neon heliocentric patterns. Spanning across two storeys with an overlooking balcony, three bars, VIP pods and a DJ booth with a massive LED backdrop, and with a total capacity of 4,200, the Zouk brand has more than lived up to the huge expectations laid before it by visionary owner Mr Cheng’s epic legacy. 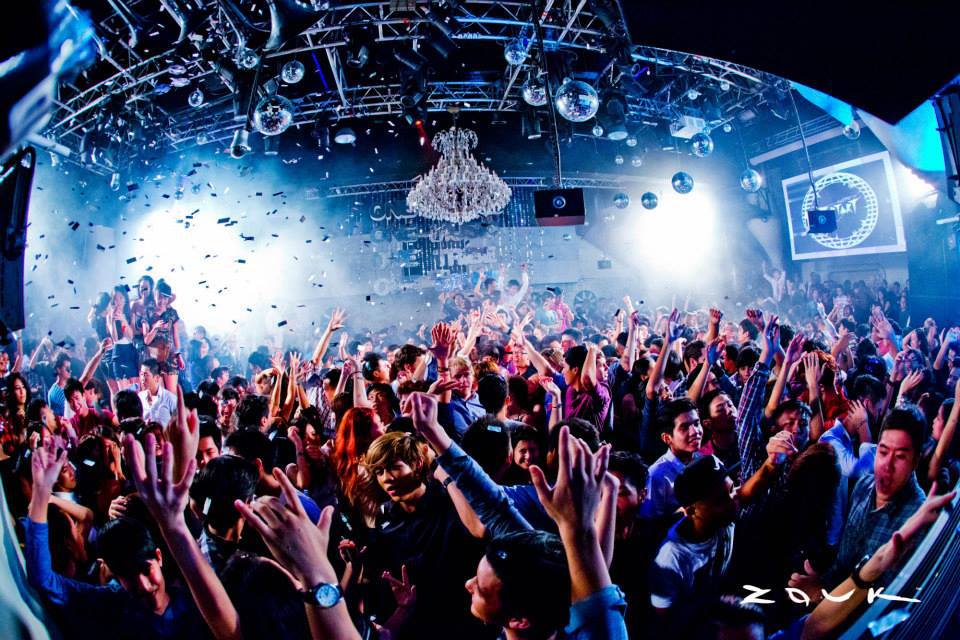 And while the location and lay-out might be different, the DJs are still of the highest calibre you’d expect from this Far Eastern juggernaut, with the likes of Sven Väth, Dave Clarke, Tiësto and Aly & Fila already featuring in 2017 alone. Also responsible for ZoukOut, East Asia’s leading dance festival set up in 2000, and the always impressive Kuala Lumpur sister venue, the Zouk brand is as formidable as ever.