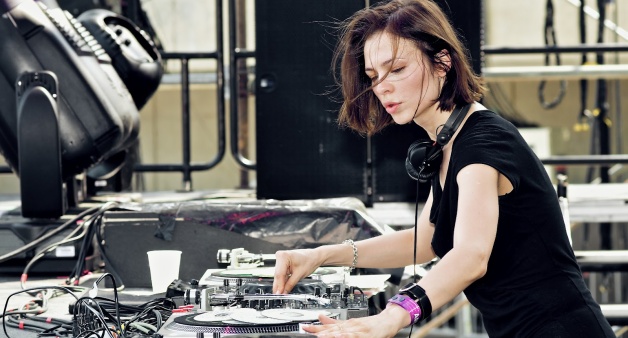 EXIT Festival has revealed the second wave of names to play the dance arena, at the event which runs from 12th to 15th July at the Petrovaradin Fortress in Novi Sad, Serbia.

Nina Kraviz, Solomun, Maceo Plex, Tale of Us, Carl Craig, Rødhåd and Boris Brejcha have all been confirmed.