Though it still has a way to go, Indonesia is trying to close the gap on the club culture located in other regions. Jakarta’s annual Djakarta Warehouse Project festival and Ultra Music Festival in Bali are proving destination events for which many are willing to travel, but for the 10 million population of Jakarta the weekly space leading the charge is Colosseum Club.

Truly an impressive sight to behold, this 2000-capacity club prides itself on many things, not least its décor and visuals. Hanging centrally from a 16-metre-high ceiling is a huge, bespoke, circular lighting feature, at times bordered by an array of lasers, which rivals anything Dubai, Ibiza or even Las Vegas could offer. 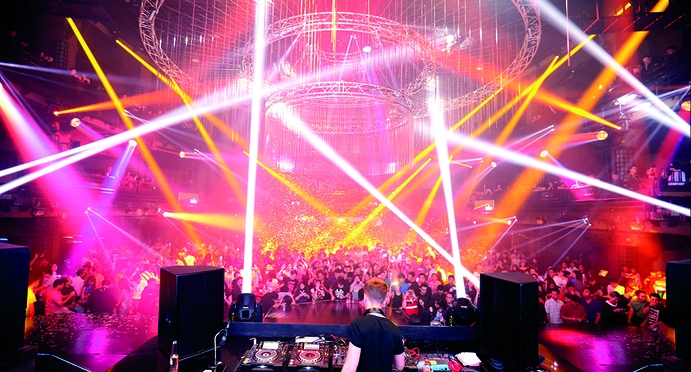 With Afrojack, DVBBS, Diplo, Nicky Romero, Bassjackers and Ferry Corsten having joined residents Trilions, Dimention and LTN on the main room’s Funktion One system in the last year, it’s clear trance, EDM and other big room sounds rule here. But what’s perhaps more exciting is the potential its second space (currently open only once a month for techno night, Enter The Void) holds for showcasing both alternative sounds and local talent, and advancing the city’s musical palette. 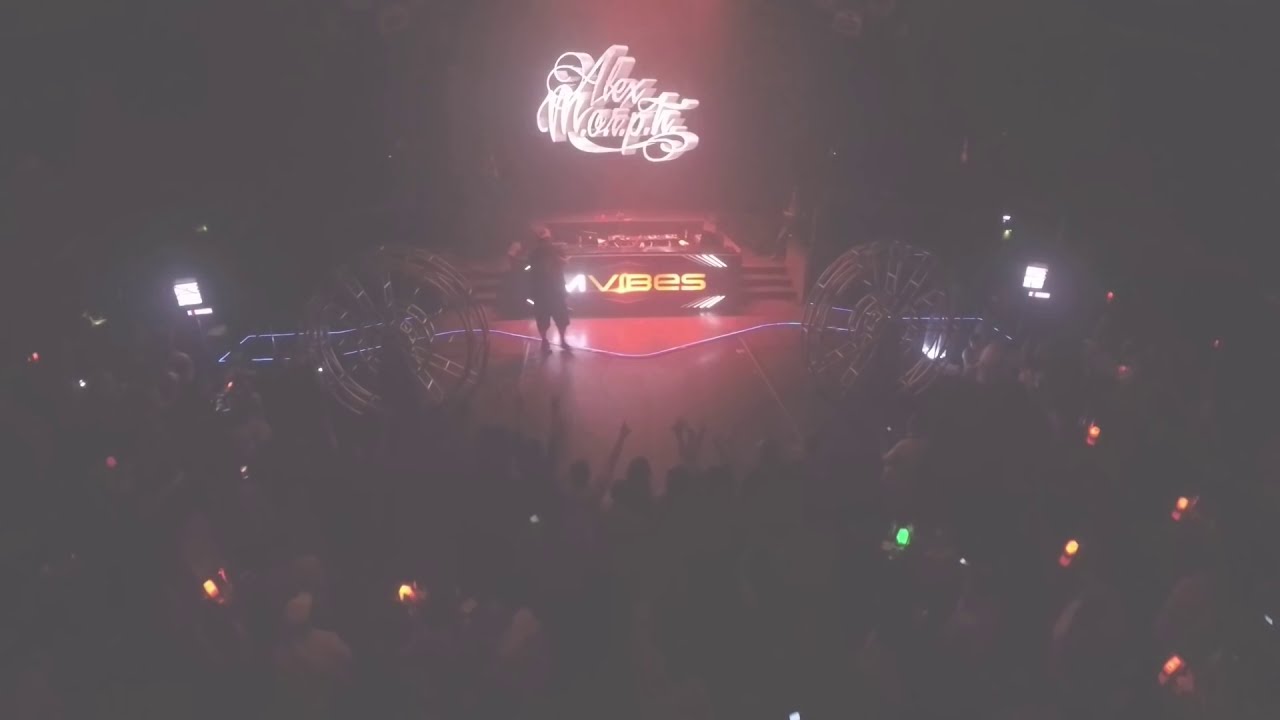