Upon entering, the immediate message you get depends on the club. Some scream sex, some money, some hedonism. Stark yet comfortable, two-roomed Sofia club Yalta screams passion. Passion for underground electronic dance music, passion for presenting it properly. 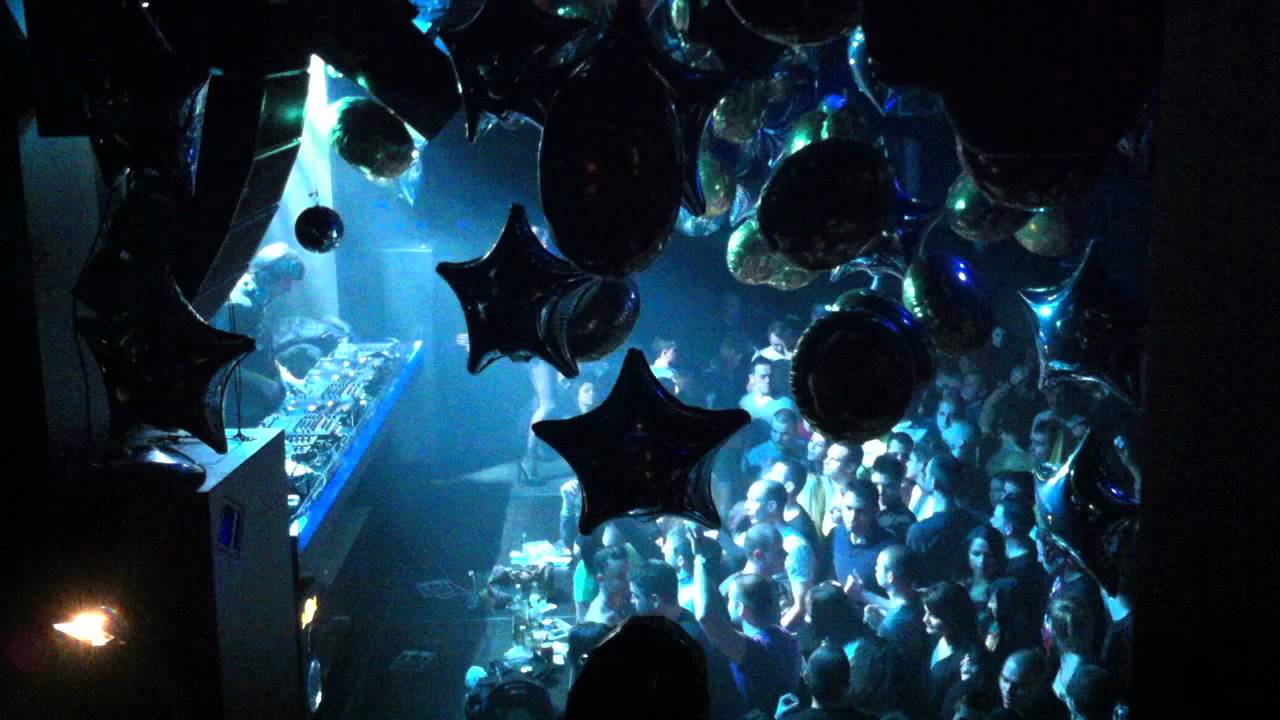 Undaunted by the loss, Ricardo Villalobos closed their main space for a 10-month revamp in 2016 (with particular attention paid to acoustics and sound), before it re-opened with Loco Dice and Mark Knight in December. But while closed, this quarter-century-old club and residents Liubo Ursiny, Runo, Philip Chernikov and Diass still managed to host Keinemusik, Subb-an, Franky Rizardo, Enzo Siragusa, Hot Since 82 and Âme in the second space, under the ‘Takeover’ banner, which excels in offering debuts in Bulgaria.