The general public has had its first chance to try Virtual DJ 8 this week, with the software making its debut at the DJ Expo in Atlantic City. And a surprise new feature has also been added to the software, which we can exclusively reveal today. The new feature, dubbed “sandbox”, lets DJs privately “test” the next mix in their headphones while the audience continues to hear what’s currently playing – a first for a mainstream DJ software package. 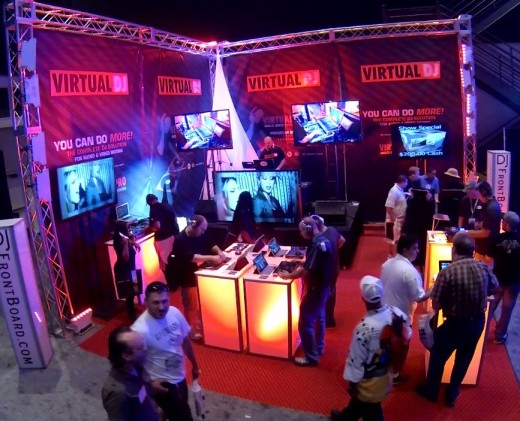 “Basically, sandbox is like if you would open a new Virtual DJ on another computer, load the same songs, connect your headphones to this other computer, and try your mix there, while the first computer is still playing the song for the audience,” our contact at Virtual DJ explained to us. “In an imaginary world it’s like being able to move your needle to the end of the record playing, to sample the mix in your headphones, without actually moving the needle,” he added.

This new feature adds to the list of features that have previously been announced for Virtual DJ 8 (multicoloured waveforms, multitouch and so on) but which have trickled down into Virtual DJ 7 as the development team has continued to work on Virtual DJ 8. (We’re not going to criticise – our Digital DJ Masterclass is also turning into a saga. Good things are worth the wait, folks.. ? )

For those who are truly getting impatient waiting for this one, our contact had some seemingly more solid news about the arrival of the long-awaited update, too:

“We are in the final stages of in house beta and will be going to our larger VIP/beta testers soon. Release is finally getting close.” 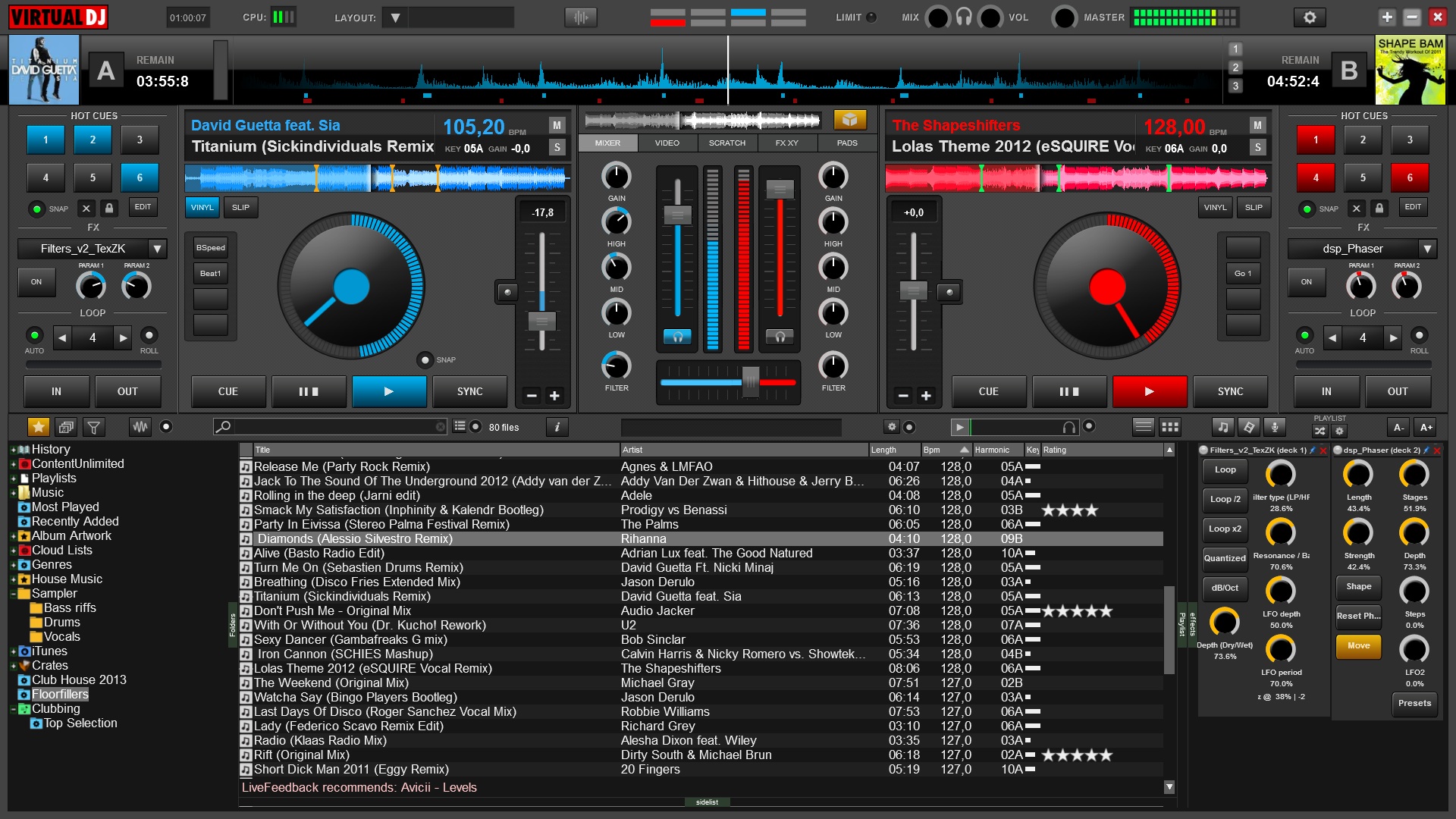 Are you a Virtual DJ user who’s waiting patiently for this version? What do you think of the “sandbox” idea? Please share your thoughts in the comments.

0 Replies to “Public Gets Its Hands On Virtual DJ 8”