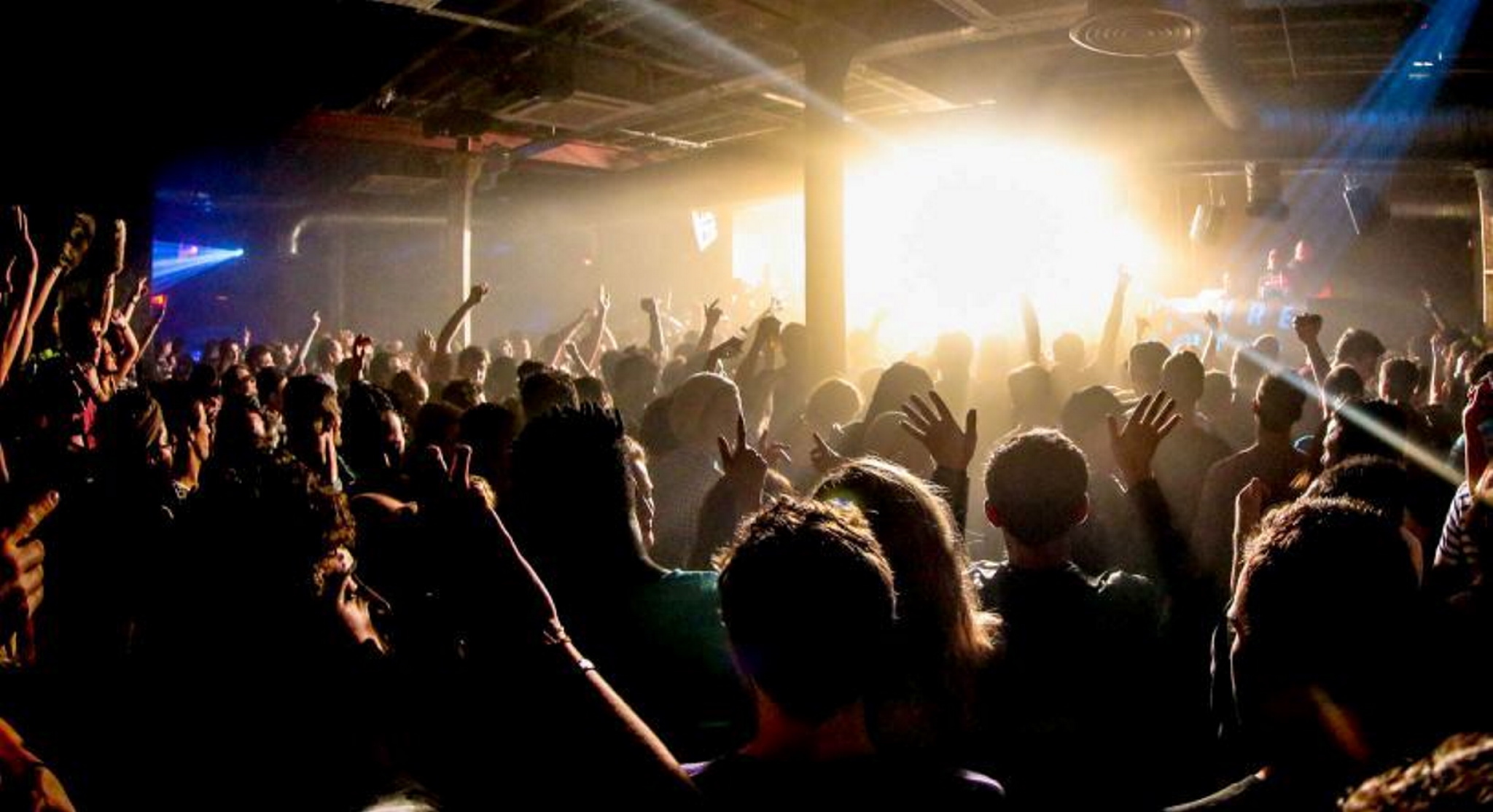 The secret to XOYO’s success is that it keeps things simple. A dark basement, big system, and concrete bookings put the East London institution at the top of every local’s list.

It’s obvious the team (also responsible for Phonox and Sunfall) know the market inside-out, and it’s this that has earned XOYO a water-tight reputation. Quarterly Friday night residencies are given over to a DJ at the top of their game, performing mammoth all-night sets and bringing in acts they’ve selected. This format gives the artists the freedom and flexibility to explore the roots of their sound, as well as its trajectory.

So far this year the two-floored club has boasted Andy C playing alongside some of his favourite drum & bass heavyweights, while past residents include Bicep, Heidi, and Jackmaster. From April, one of the most hyped DJs in the game right now — The Black Madonna — takes the reins. Saturday nights are given over to some of the biggest acts in house and techno, performing in this intimate sweatbox. As if that wasn’t enough, an eclectic calendar of leftfield artists keeps things exciting midweek. A club for clubbers; you don’t go to be seen here… it’s all about the music, bro!!