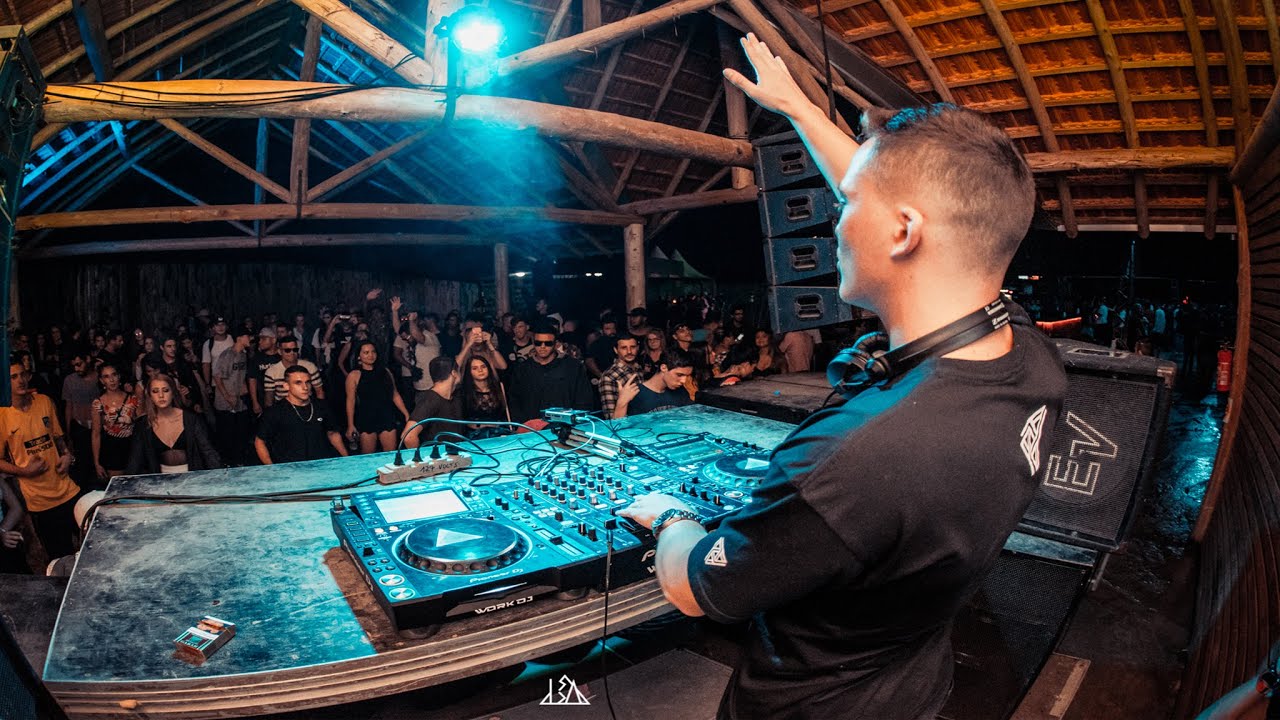 Since starting in 2000, El Fortin has cemented its place as one of Brazil’s best-loved clubs despite rabid competition. It’s constantly growing too, doubling its capacity since last year’s poll and shooting up 12 places as a result since 2016. 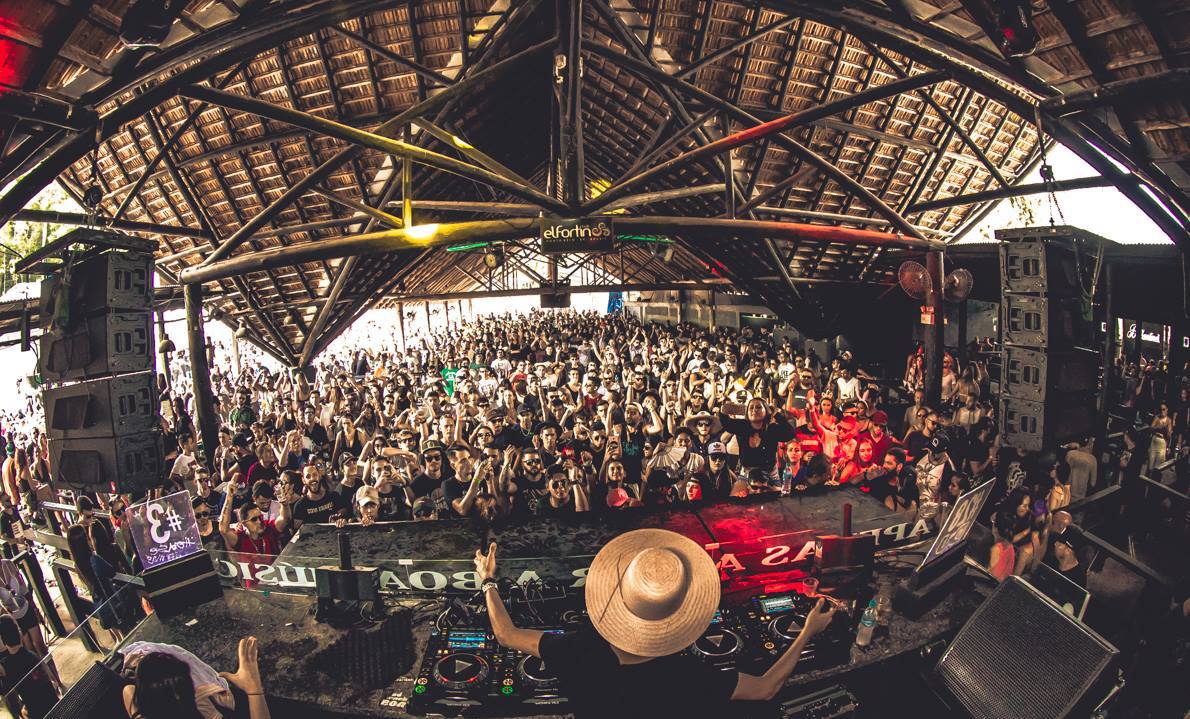 Another of Brazil’s superclubs benefiting from the stunning surrounds of lush, green rain forest, El Fortin’s red-blooded rabble rave across three dance floors underneath a big angular wooden hut made of beams. Inside, the beats — as is the trend for much of Brazil’s leading places to dance — are equally solid, leaning towards the more credible end of club music rather the garish noise of EDM, with techno and house royalty such as Green Velvet, Boris Brejcha, Justin Martin, Claptone and Amine Edge & DANCE all working their magic within this huge fully kitted-out shack in the middle of the jungle in recent months.

One to also support the enormous wealth of local talent currently dominating Brazil’s club scene these days — Vintage Culture, Victor Ruiz and Gustavo Mota are just a few to bring their distinctive sounds over the past 12 months.