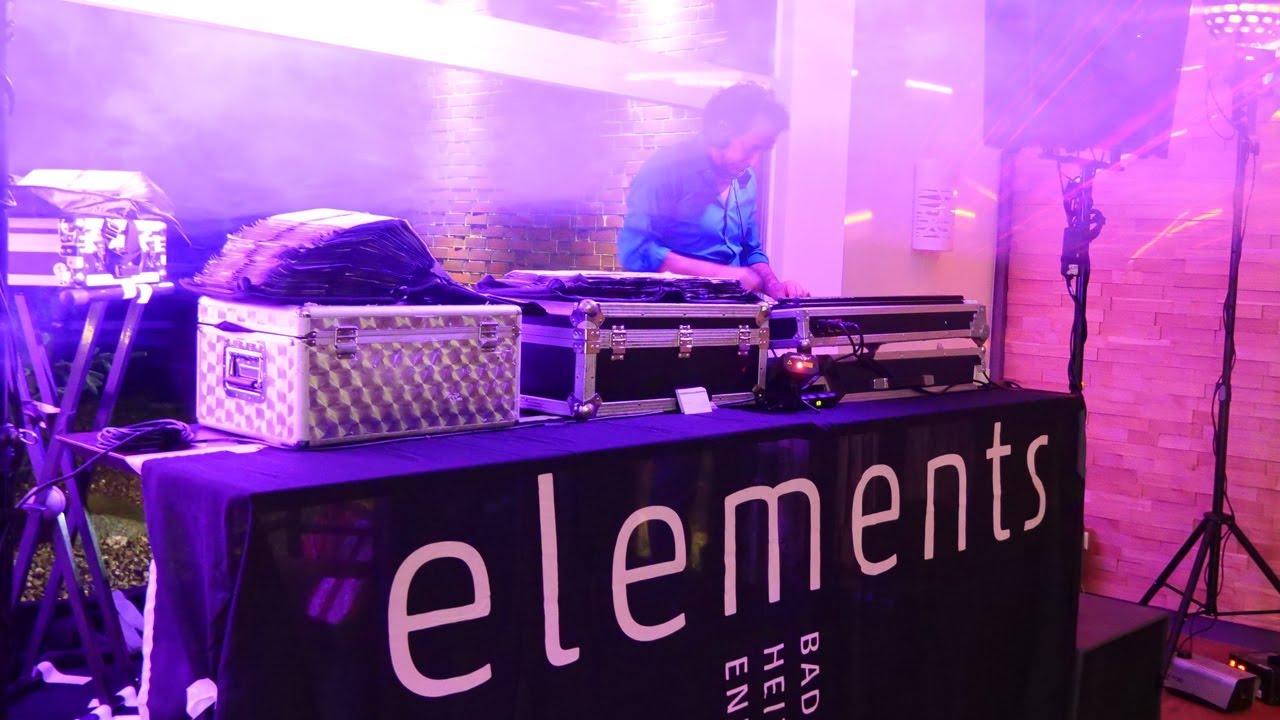 Often calling upon acts from the higher echelons of our Top 100 DJs poll, Elements is known for its big bookings. In the last year or so, R3HAB, Yves V, Axtone, Alan Walker, DVBBS and Ummet Ozcan have all passed through the doors. In turn, the club tells us that so have 60 percent more clubbers than last year. 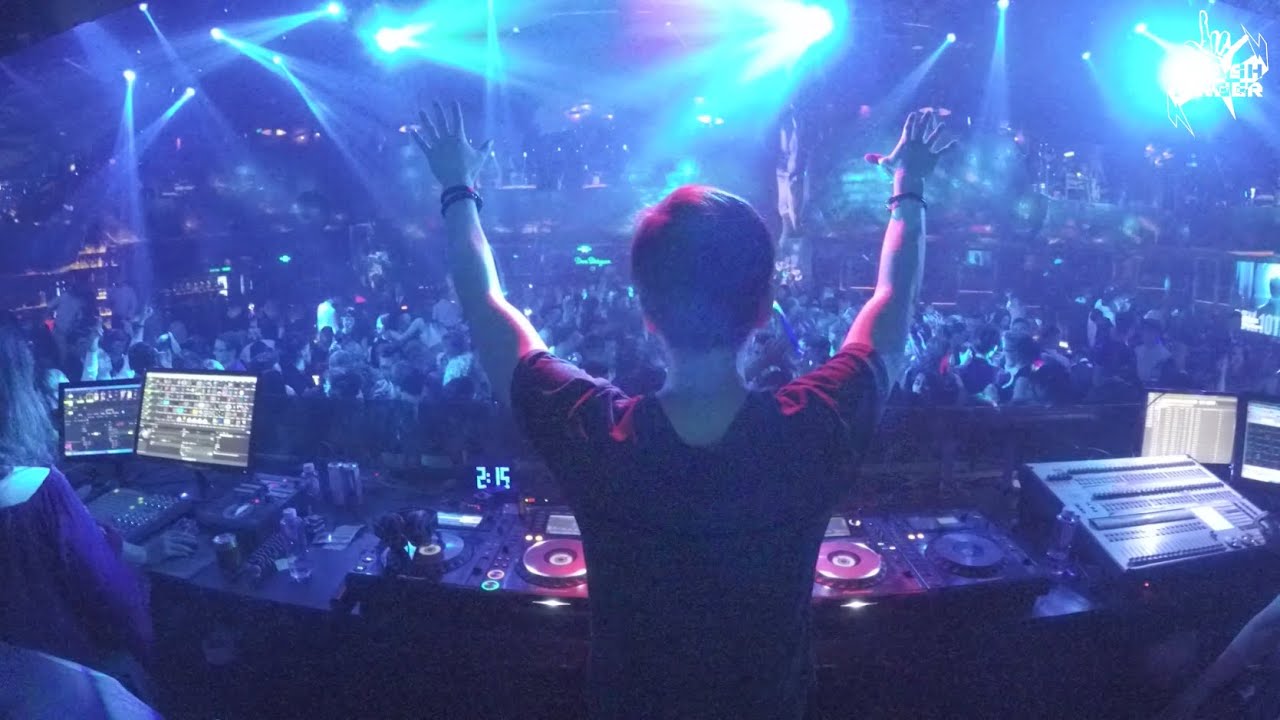 “Our music is mainly focused on EDM and tech-house,” they add, before explaining that in the last 12 months they have opened another intimate club room inside called ROOM 79, which only plays hip-hop. “It means we are the only club in China that provides two different concepts in one, which is well-received by our fans from all over the world.” 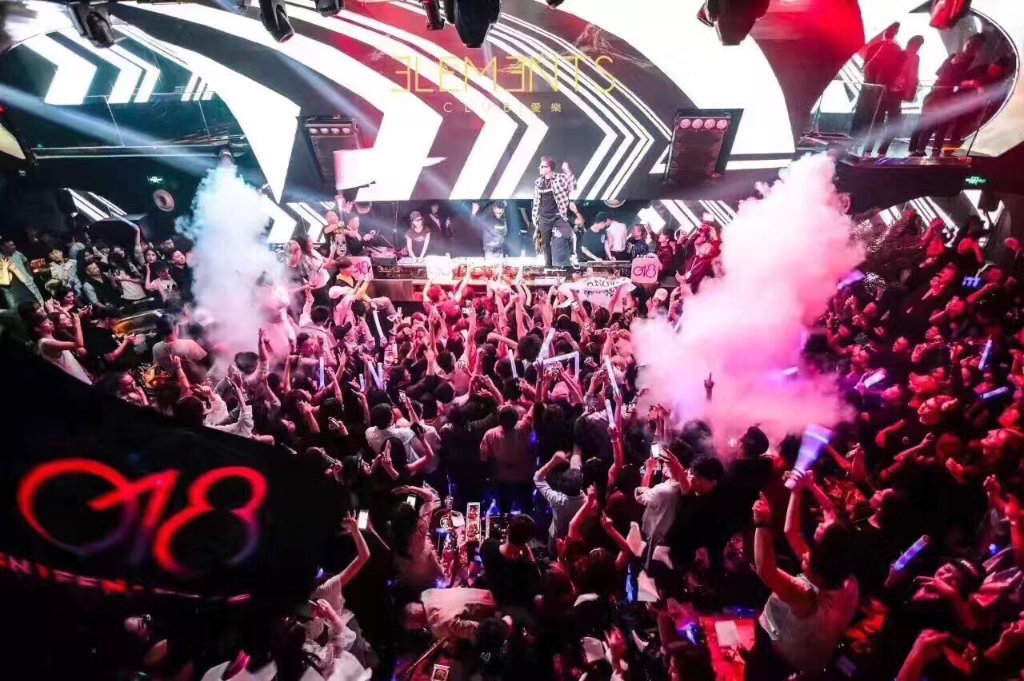 Alongside a solid bed of residents who come from all over the world, including Korea, Brazil and Taiwan, Elements boasts a black and gold interior that combines luxury with function. In terms of sound, the club packs a punch thanks to its Turbosound install, as well as Funktion One’s most premium set up, the PSM318. 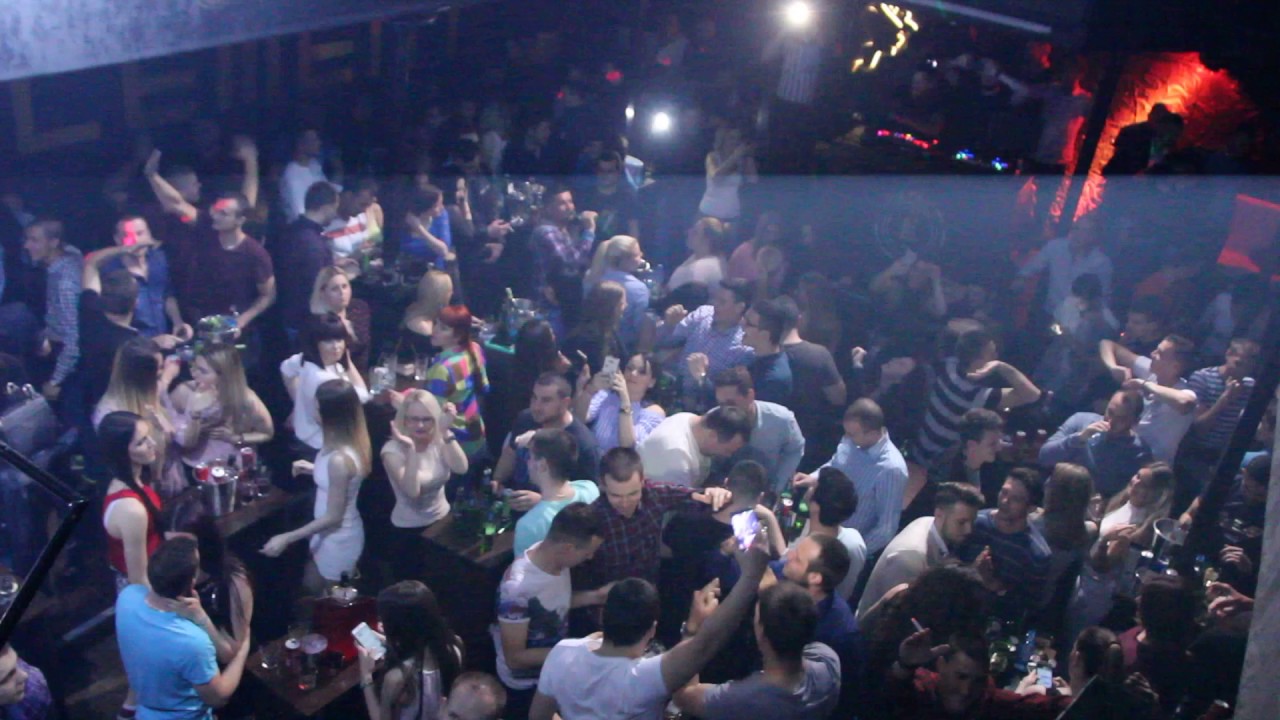