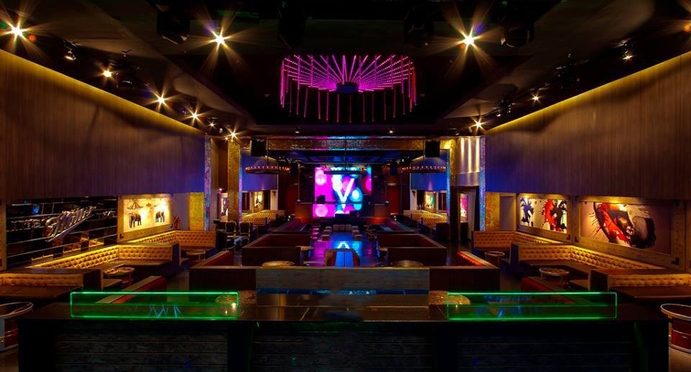 Now that Velvet is firmly rooted as a happy place to be on a Saturday night in South America, what with its luxurious features and some carefully selected big names on the EDM circuit, they can rest up a little. Ha, just kidding. They’ve built a new VIP area that overlooks the club and have modified their DJ booth to allow special guests the chance to party next to the DJ. Top names they’ve been bragging about include Ummet Ozcan, Bassjackers and Guille Preda, and their own resident DJ Amilkar is making a name for himself on the Paraguayan scene and has been invited to play at Color Paraguay this month. 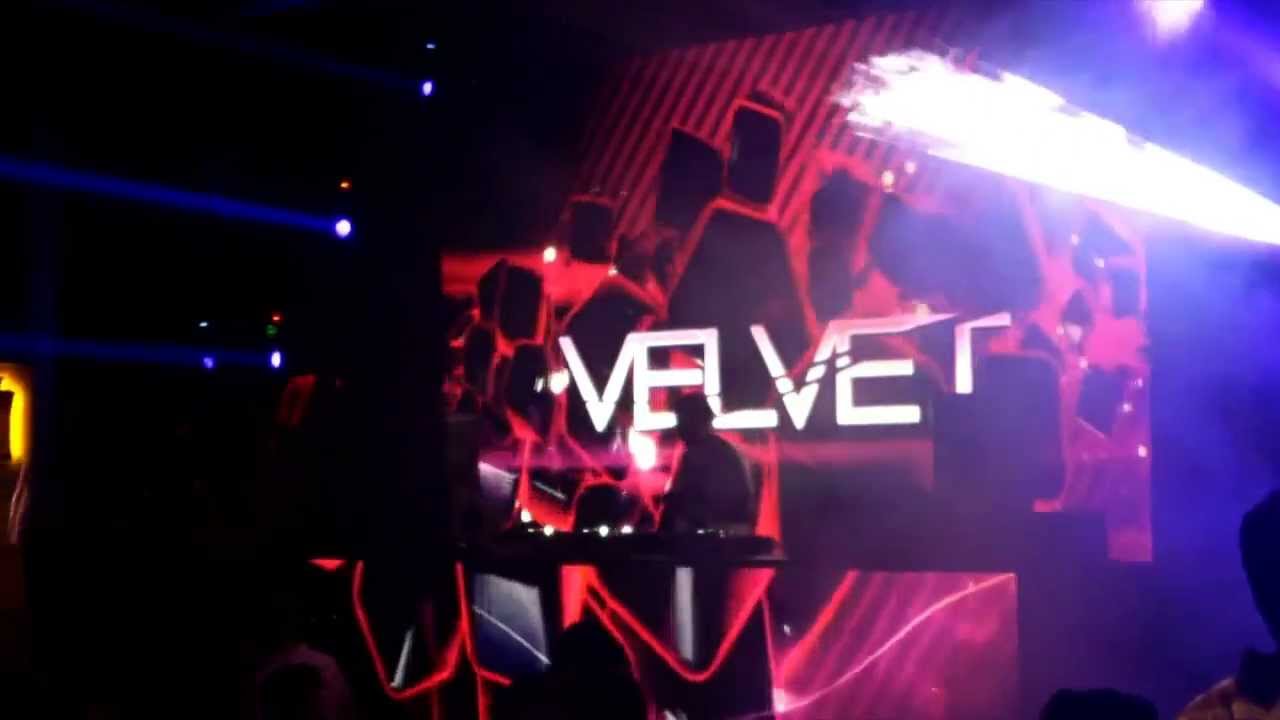 In January Velvet returned to their summer villa in San Bernardino, where they reopened the iconic José Asunción Flore Amphitheatre for the month and for the third consecutive year. And as we all know there’s nothing quite like dancing under the stars with a whole bunch (several thousand) of like-minded peeps.

But as far as Velvet goes, to give you a rough idea, it’s got a cacophony of lights and lasers, and fancy soundsystems, the whole shebang. And, of course, surrounding furnishings are made from, you’ve guessed it, velvet.