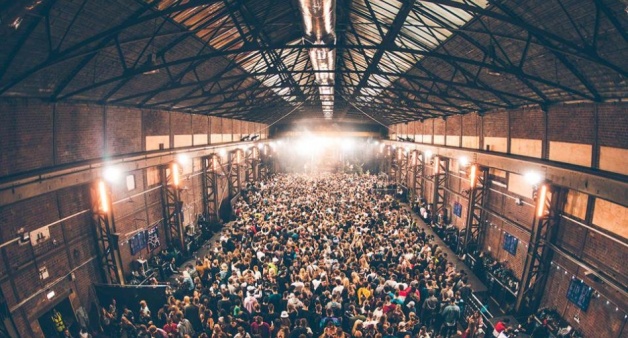 The Rainbow Venues has appealed the revocation of its licence, and effective closure of the clubbing landmark. The Birmingham City Council reportedly received the notice on Tuesday 19th December. 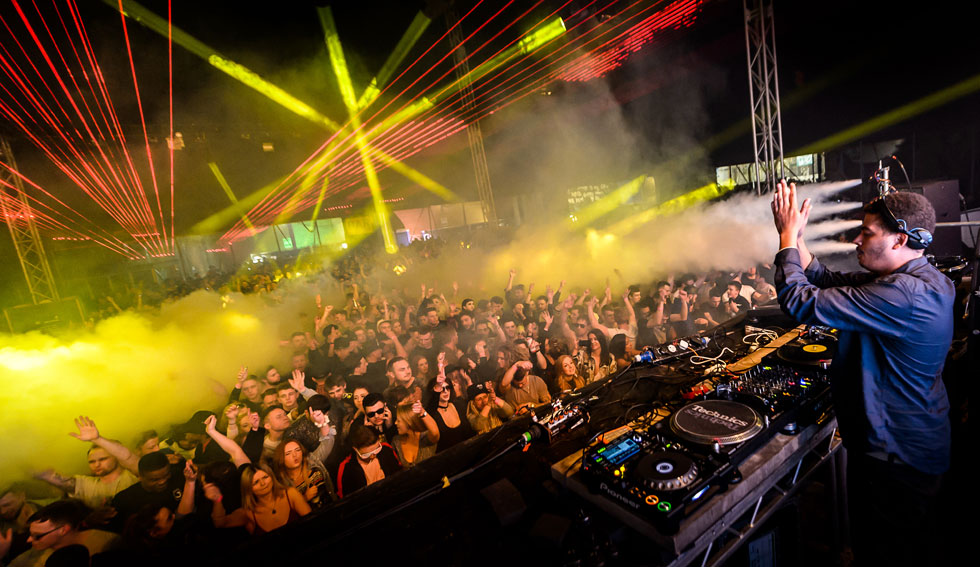 The revocation followed the MDMA-related death of a 19-year-old reveler during the venues’ 2017 Halloween celebration. Local officials also reported having video evidence of a 15-year-old minor doing illicit substances on site. A representative of the club denied the allegation of drug use by minors on premise. 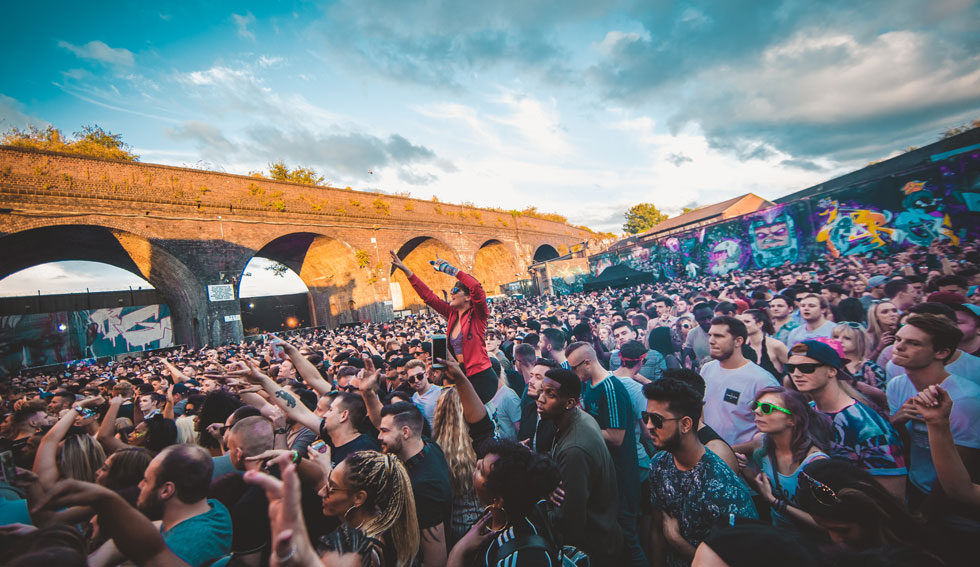 The Rainbow Venues’ announced in late November that they would fight to keep the club open and active.

A petition to keep the club open continues to need signatures.

0 Replies to “The Rainbow Venues Appeals Revocation Of Licence”