It’s heartwarming to think that despite Studio 338’s catastrophic 2016 — when, shortly after they’d added the Beach area and a glass atrium terrace, tragedy struck, and it was destroyed by a massive fire, sadly killing one of its employees — DJ Mag readers have voted this striking club and venture into the Top 100 again. Thinking positively and looking on the bright side, surely the South London discotheque of the best kind of debauchery will be back open in some form or other this year? Of course, but it’s still a bit hush hush. 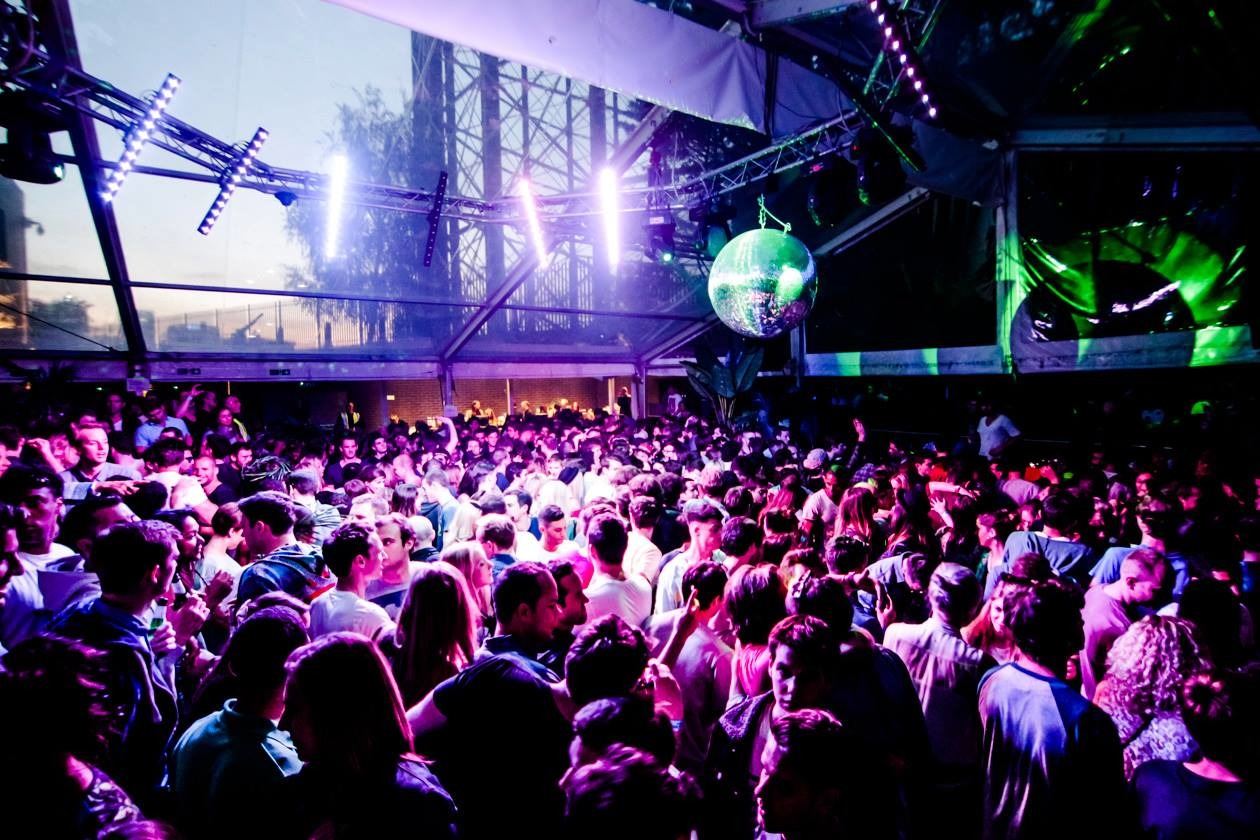 Before the terrible events of August, Studio 338 had only been up and running again for a few months, but boy, what a few months they were. They’d thrown some massive get-togethers, the kind that say, ‘Just ’cause we’re in the rainy ol’ UK, it doesn’t mean we can’t have fun and pretend like it’s somewhere more exotic’! They worked with the brands they loved, introducing London to Elrow and tINI and The Gang. So for the near future they’ll be getting involved with On Tour Space Ibiza: The Fiesta Lives On, in further flung, equally as exotic cities like Southampton and Birmingham. Gosh! 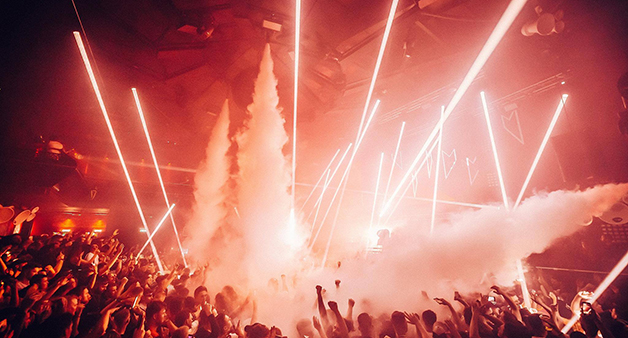 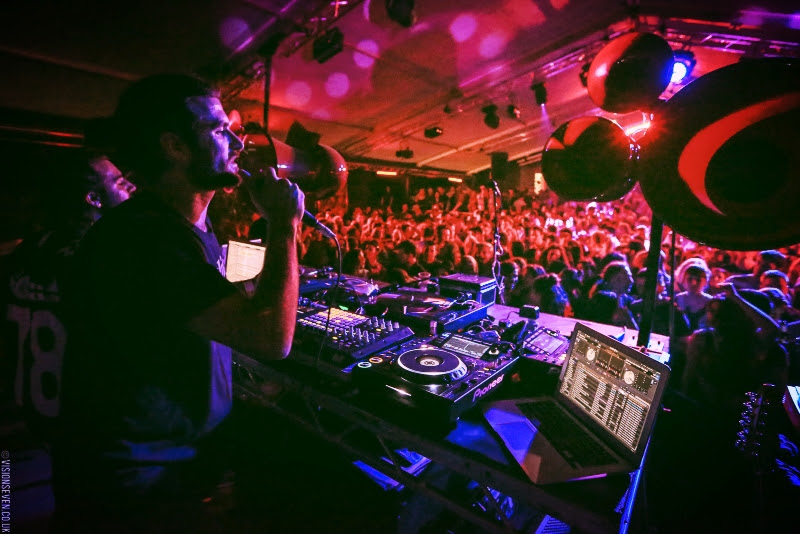