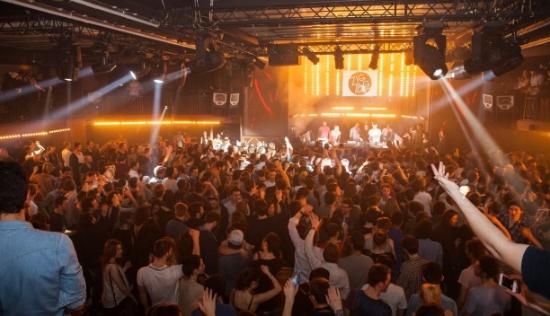 One of the biggest clubs in Paris and a stone’s throw from the famous Champs-Élysées, Zig Zag’s central location might have you mistakenly thinking this is a tourist trap. But the 1200-capacity club, with its international line-up of mostly underground house and techno DJs, would soon prove you wrong. 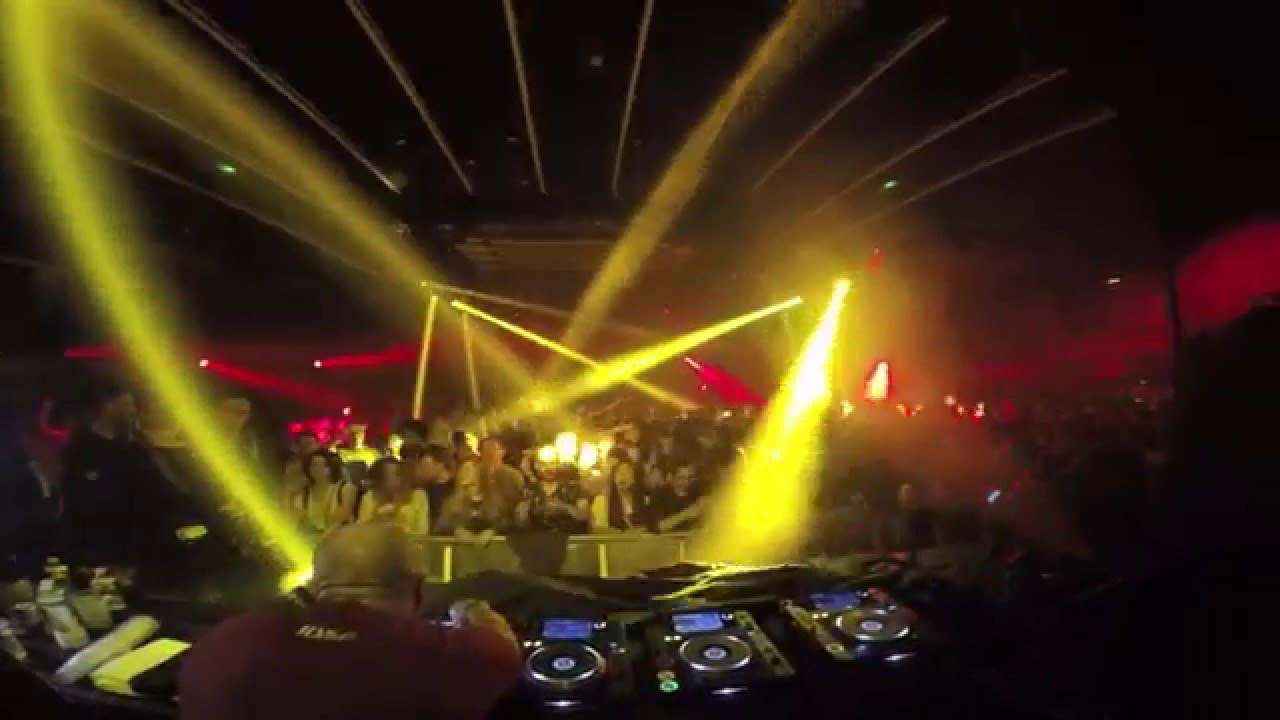 relatively new addition to the Paris club scene (it opened in 2013), its Funktion One soundsystem is amongst the best in France. Clubbers pack out the single dancefloor or congregate on the large mezzanine, listening to DJs including Pan-Pot, Stimming, Kerri Chandler and Rodriguez Jr.