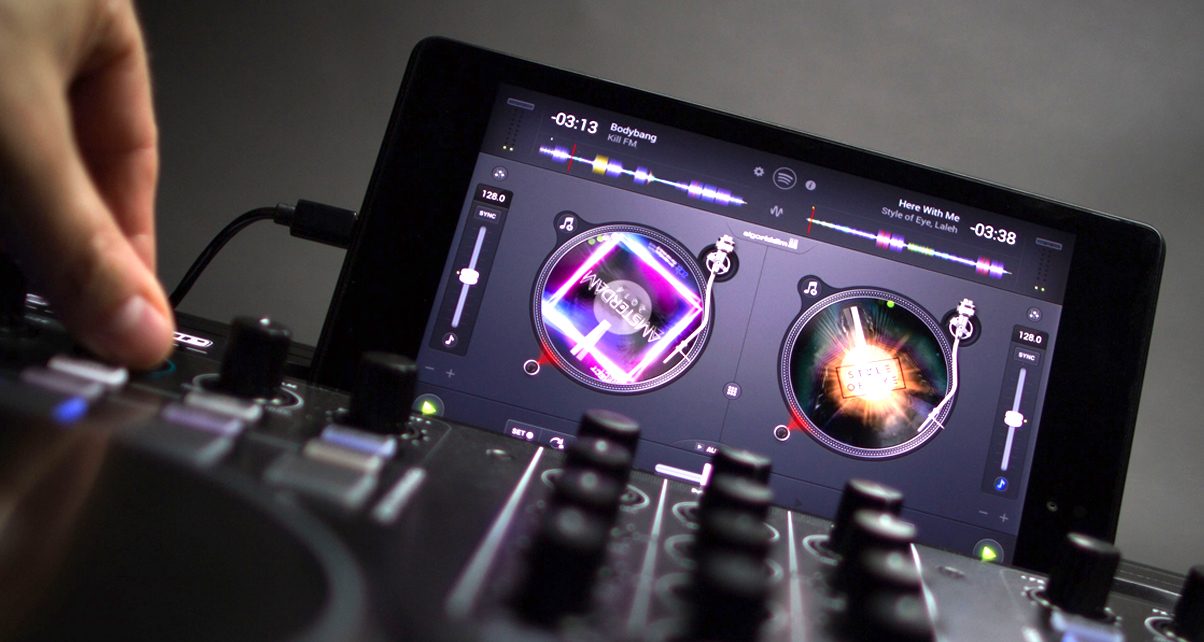 For the first time in history, income from music streaming has taken over downloads and physical sales of CDs and vinyl combined – that makes it the most popular method for listening to music. Even though vinyl sales have seen an uptick in recent years, the trend is clear: Streaming is where it’s going for mainstream music consumption.

So it’s only natural that DJs will want in on it too – having millions of songs available as you DJ is an irresistible thought, plus you aren’t limited to your hard drive space because all the tracks you need are streamed from a cloud-based service. And indeed, you can already do it: djay Pro lets you DJ with tracks from Spotify’s 30 million-plus catalogue of tunes (although not – legally, at least – in a commercial setting), and  Rekordbox DJ and Serato DJ’s Pulselocker integration means you’ve got access to thousands of house and techno tracks that you can (legally) DJ with in public. Virtual DJ has ContentUnlimited and Deezer as streaming services, too.

All of this means that it’s surely time to make the shift to playing music from streaming services instead of purchasing and downloading music, right? Not so fast. While streaming is the choice du jour for consumers, there are still some caveats for DJs that will make you want to hold on to DJing from music downloads, at least for now…