Opening a total of 18 times a year, since it opened about 18 months ago, the ferocious buzz around Laroc in Brazil has been reflected in its whopping new entry placement at 46 in the poll this year. One brief visit — or even a glimpse of the photos for that matter — is enough to reveal why. 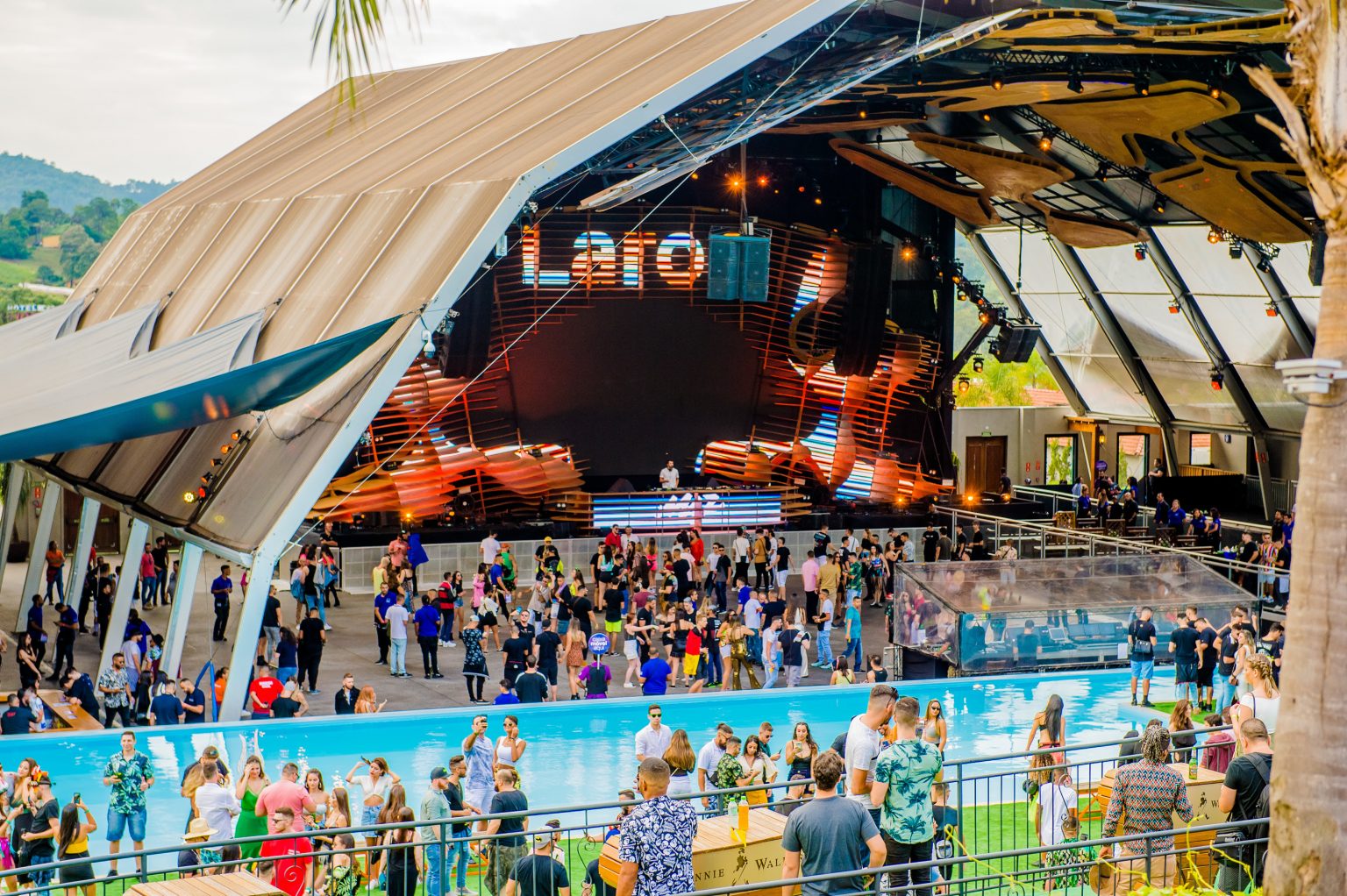 A stylishly constructed, wooden open-air structure under a dome-like roof slap-bang in the middle of an open 50,000-square-metre stretch of rustic tropical countryside, this state-of-the-art, 5,000-capacity arena certainly takes cues from giants like Green Valley and Ushuaïa, yet Laroc’s identity is well and truly its own. A sunset club, set within a nation known best for its sun — and, of course, its tropical rain — the experience here — an explosion of confetti, CO2 cannons and flaming pyrotechnics — is about much, much more than the music; which, pumped from meaty, crystal-clear speaker stacks, is equally impressive, with the likes of James Zabiela, Claptone and Erick Morillo all entertaining Brazil’s increasingly house and techno-orientated dance enthusiasts already during its short lifetime. 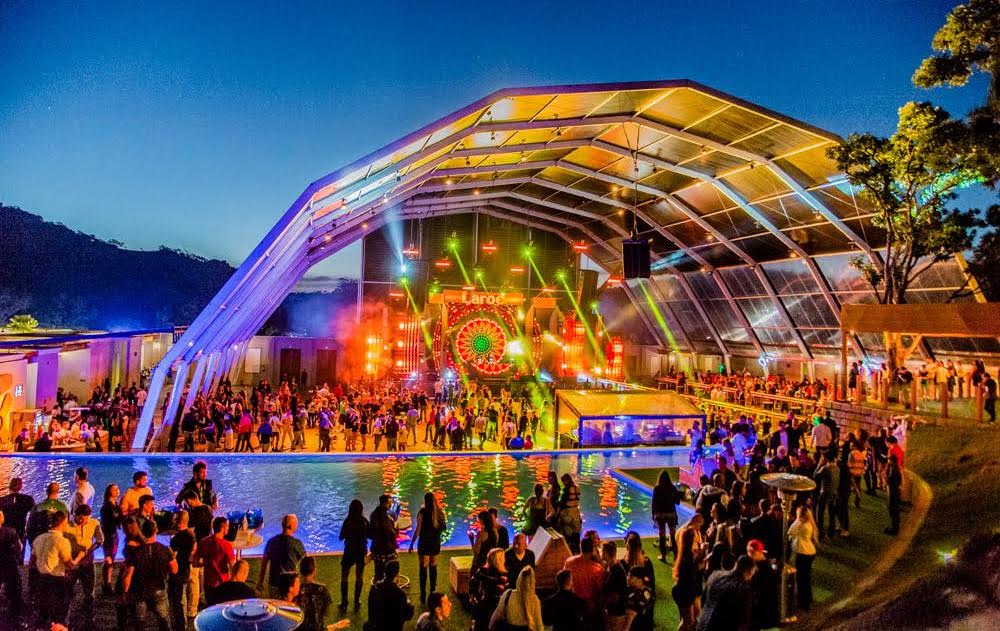 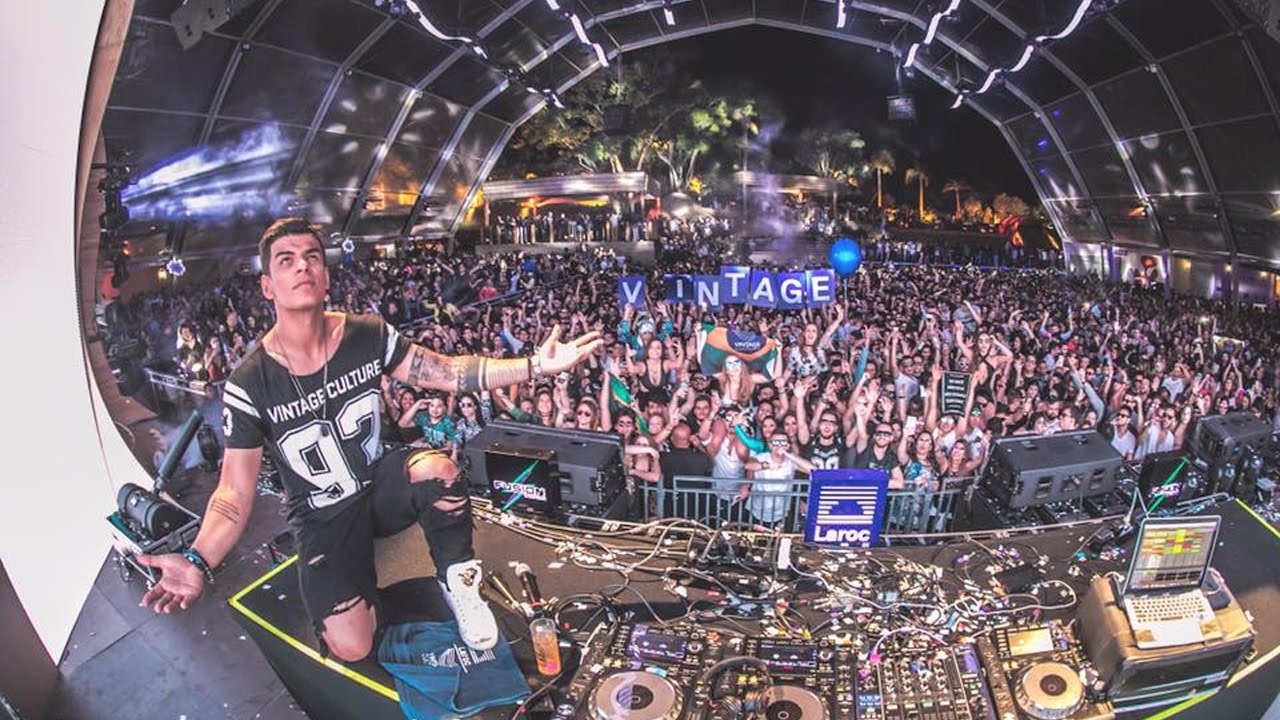