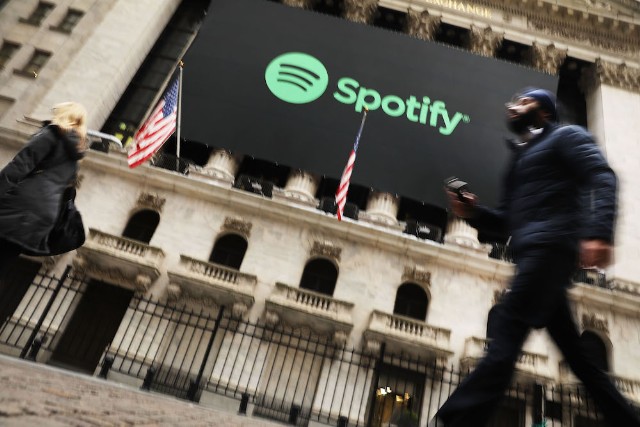 If you’re a musician who’s not signed to a record label, and you want your music on Spotify, you’ve historically had to pay for the services of a third-party distributor like TuneCore or CD Baby to push your albums onto the streaming service. Now, Spotify is circumventing those middlemen and allowing independent artists to upload their music directly for free, Billboard reports.

The new feature has already been tested non-publicly by a small group of artists, including Noname, who apparently used the new Spotify for Artists service to publish her acclaimed new album Room 25. It’s now in beta mode, available “by invitation to a few hundred US-based independent artists” according to the company, with plans to launch a wider service in the future. The service allows artists to set release dates and metadata, just like they would using a distributor, and does not place limits on the frequency or amount of uploads. Royalties will be paid monthly to participating artists via Stripe.

The new service could mark a significant change in the way that independent artists release their music. Most obviously, it threatens the business of the aforementioned third-party distributors, though they do maintain the advantage of allowing access to other streaming services and download stores like Apple Music and Google Play. If Spotify eventually opens the feature up to the general public, it’s also probably not great news for sites like Bandcamp and Soundcloud, whose appeal rests in part on the fact that they’re free and easy to use. Finally, as Billboard points out, Spotify’s recent moves to work directly with unsigned artists could be viewed as an encroachment on the territory of traditional record labels.