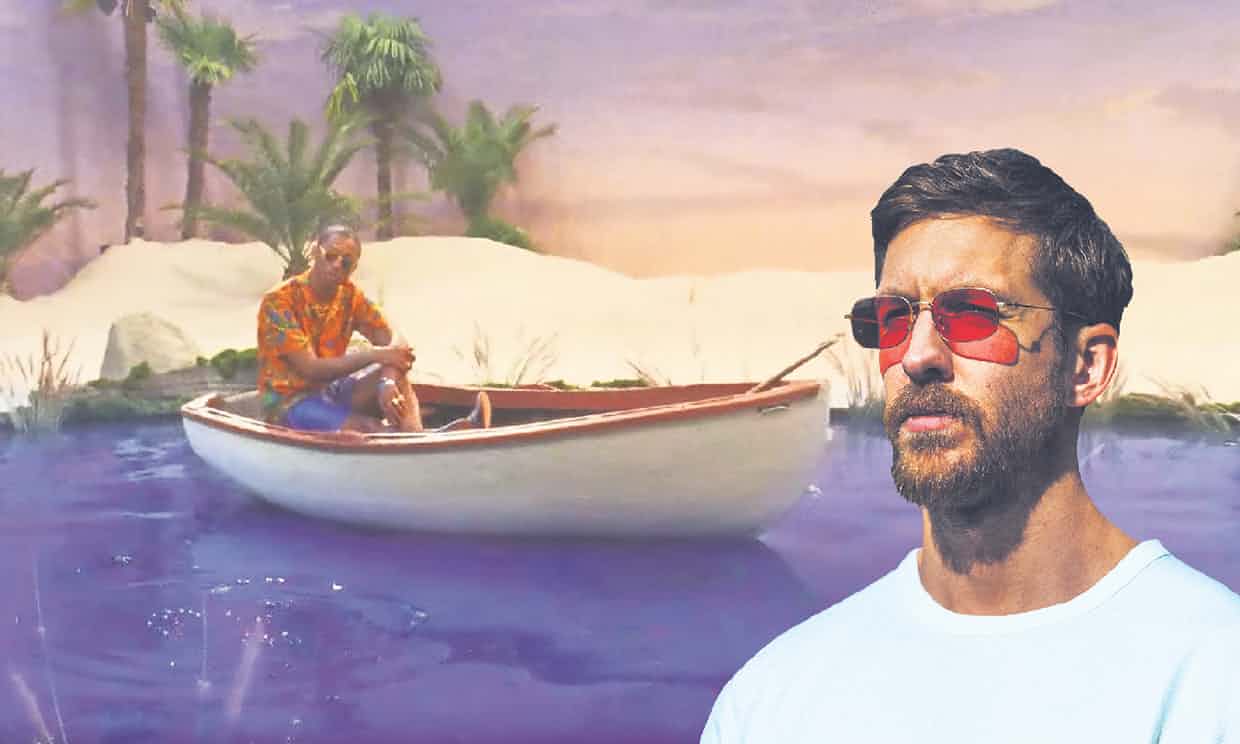 For years commercial dance music has been hyperactive, its standard beat per minute (bpm) – punctuated by the success of Calvin Harris et al – resting around 128. Influenced by slow-mo hip-hop acts such as Rae Sremmurd, a shift from MDMA to prescription pills, and the general state of the world, however, that beat rate is slowing. It was reported in August that the pop bpm is now 90.5 (down from 113.5 in 2012), while hip-hop volleys up and down – 70 bpm as of late. “What’s been happening recently is that with big DJs – especially American ones (Skrillex, Diplo, Dillon Francis) – you’re gonna walk into their show and hear half-hip-hop,” explains Jonathan Shecter, former director of programming for Wynn Nightlife in Las Vegas. “Hip-hop is bringing tempos down.”

He points to DJ Snake for helping cross-pollinate this slower hip-hop trend with dance music. “He was the guy that took the electronic world and shifted it down to a slower, more hip-hop-orientated tempo,” he says. That slow-up has affected bookings: “The Chainsmokers are the No 1 artists in Vegas this period, above Calvin, above everybody else.” While Harris still sees staggering paydays – according to Forbes he’s still the highest paid DJ of 2017 – the demand for his previously charged-up performances is slowly dwindling.

Randall “Sickamore” Medford, senior vice president of A&R and creative director of Interscope Records, also attributes it to the general tone of the world. With Trump, Brexit and seemingly constant and random terror attacks, the music has changed to fit. “We’re kind of in this reflective ‘all my friends are dead’ [a nod to the hook of rapper Lil Uzi Vert’s hit XO Tour Llif3] wave,” he says of hip-hop specifically. A symptom of that mood is the intake of the drugs to numb it. “I think more recently they’re getting into prescription painkillers, slowing it down,” Sickamore adds. This includes the staple downer Lean, a concoction of promethazine and soda. “Those have become the drugs of choice. Molly (MDMA) is on its way out.” As Shecter explains, though, drugs aren’t the fuel for Vegas nightlife. “The general vibe is not really drug-driven out here,” he says. “It’s all liquor-driven.” With alcohol being a downer, perhaps the sound and the influence are a perfect fit.

It is a deceleration across the board. Calvin Harris’s latest album Funk Wav Bounces Vol 1 is slower, which Shecter says makes him the poster boy for this change: “He basically made an R&B/hip-hop album.” Regardless of the catalyst – whether synthetic or otherwise – it might be time to put those glow sticks down.

0 Replies to “Why Dance Music Is Slowing Down”