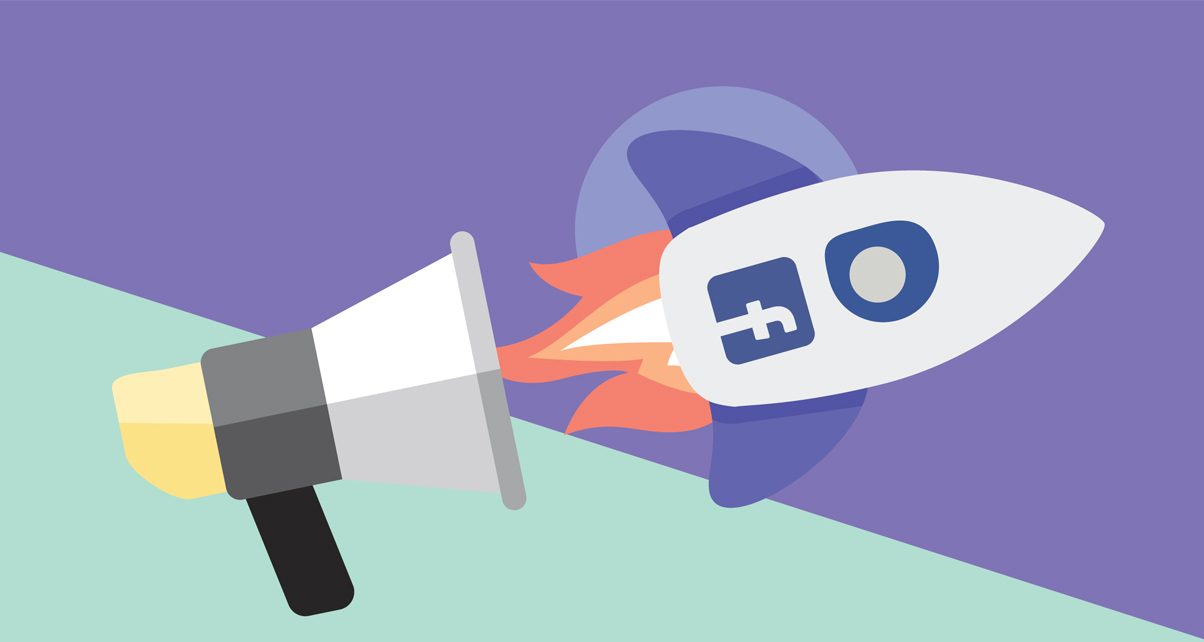 Doug asks: “I noticed that whenever I post something on my Facebook Page, I get significantly less views on them than I used to. Posts that used to reach hundreds of people who like my page now only reach a handful.

“I’ve heard that when you advertise or boost your Facebook posts, Facebook stops sharing posts you don’t boost to make you keep paying for reach. Is there any truth to this?”

No, it’s not true that Facebook will “sabotage” your non-boosted posts if you decide to spend money for boosting, but it is true that free organic reach is a thing of the past. It used to be that you can post something on your Facebook Page and have it seen by a big chunk of your audience / fans – that’s all history now, as Facebook encourages Page owners to pay to get more views (also known as “paid reach”). As such, the chances for exponential growth and reach for your Facebook Page have dwindled – huge reach is still possible, but it’s unlikely unless you pay for it, or you’re a celebrity or a known influencer.

Though social media sites are generally “free” to join, you’re basically ceding control of your feed over on to those sites. In short, while you may think that you’re fully in control of what you see in your Facebook timeline (you get to choose who your connections are on these networks, after all) you’re not – Facebook is. And because of that, Facebook has the upper hand when it comes to who it will show your Facebook Page posts to.

A portion of the Facebook business model is built on charging users to pay to have their content seen by others (a larger percentage comes from big brands spending mega bucks on advertising). This can come in the form of ads such as Facebook and Instagram sponsored items, or as posts that show up on people’s feeds that you select.

This is a double-edged sword: on the one hand, posting something and expecting it to reach a majority of your fans is no longer a reality. On the other, that means that if you do decide to spend on ads or boosting your posts, you’ve got an advantage over everyone else who opted not to spend. You also have the opportunity to target a very niche section of your fans (eg folk who live in a certain city, folk of a certain age range and gender) which can come in handy if you are a touring DJ or if you want to drum up mobile DJ clients in a certain locale.

This is just how things are now thanks to the internet. While it leveled the playing field and smashed traditional gatekeepers – think about MP3s vs record labels, YouTube vs MTV, and so on – new ones have surfaced: Google ranks and indexes sites according to a secret, ever-evolving algorithm of its own design, Spotify playlists and playlisters have become the new “kingmakers”, and Facebook is so ubiquitous that it now has the capacity to affect personal relationships, create internet celebrities overnight, and even influence global political affairs.

It’s interesting times for everybody, us DJs included, and that’s why it’s crucial to be in step with digital technology as it continues to plow on previously untread paths. As always: keep one ear to the ground and set your eyes straight ahead.

Do you think it’s still worth having a Facebook Page? Why or why not? Share your thoughts with us below.

0 Replies to “Why Aren’t My Facebook Posts Reaching My Fans?”