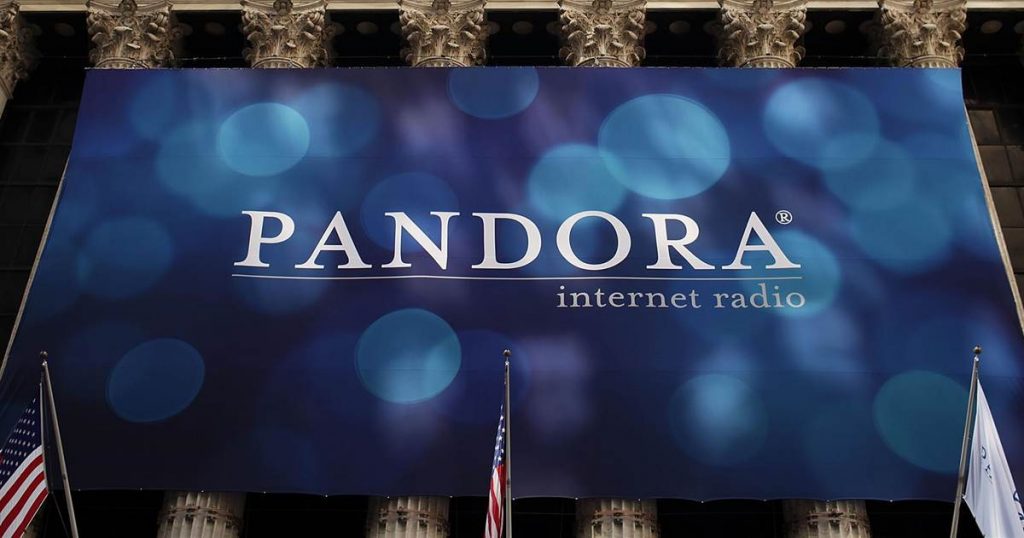 In a blockbuster deal sure to shake up car audio, SiriusXM announced on Monday that it will acquire Pandora in an all-stock transaction valued at $3.5 billion, creating an industry leading digital audio company with excess of $7 billion in expected pro-forma revenue this year. The companies said both popular services and brands — SiriusXM’s car-based satellite radio service and Pandora’s radio and music-streaming offerings — will remain in place following completion of the transaction.

The acquisition will, however, see large scale cross-promotion between SiriusXM’s base of 36 million subscribers and Pandora’s 70 million monthly active users, plus it is expected to leverage the satellite radio giant’s programming with Pandora’s various tiers to create special subscription packages. And on the heels of Toyota’s decision to remove Pandora (and some other apps) from its Entune infotainment audio system, SiriusXM’s close relationships with auto companies is seen as key to driving Pandora’s in-car distribution.

In prepared comments, Meyer said, “We have long respected Pandora and their team for their popular consumer offering that has attracted a massive audience, and have been impressed by Pandora’s strategic progress and stronger execution. We believe there are significant opportunities to create value for both companies’ stockholders by combining our complementary businesses. The addition of Pandora diversifies SiriusXM’s revenue streams with the U.S.’s largest ad-supported audio offering, broadens our technical capabilities, and represents an exciting next step in our efforts to expand our reach out of the car even further.”

Meyer added, “Through targeted investments, we see significant opportunities to drive innovation that will accelerate growth beyond what would be available to the separate companies, and does so in a way that also benefits consumers, artists, and the broader content communities. Together, we will deliver even more of the best content on radio to our passionate and loyal listeners, and attract new listeners, across our two platforms.”

The transaction, which is subject to approval by Pandora stockholders, has already been given a unanimous thumbs-up by SiriusXM’s board of directors and Pandora’s independent directors and is expected to close in the first quarter of 2019. The acquisition is also pending anti-trust approval, as well as other closing conditions.

0 Replies to “SiriusXM to Acquire Pandora in $3.5 Billion Deal”