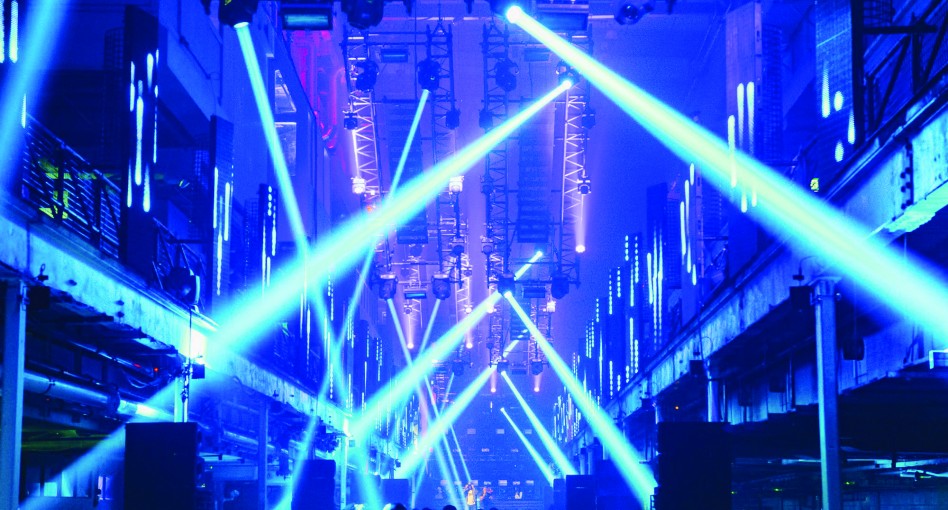 Location: London, UK
Capacity: 4,000
Website: printworkslondon.co.uk
London mega-venue Printworks really is one of those ‘see it to believe it’ venues, but once you have, it’s not difficult to work out how — despite only opening in February 2017 — it’s smashed right into the top 20 of myTop 100 Clubs list on its very first try. A colossal space that was once the biggest printing press in Western Europe, Printworks boasts two huge rooms: the seemingly infinite Press Halls, and intimate sweatbox known as the Charge Bay. Raw and industrial, and still housing much of the old machinery, it’s the ultimate warehouse venue — yet don’t be fooled into thinking anything about this place isn’t top-of-the-range.
Following two highly successful seasons last year, which saw everyone from Nina Kraviz to Andy C, The Chemical Brothers and Ben Klock tear it up, Printworks has just had a makeover courtesy of honchos Broadwick Live. Brand new d&b audiotechnik J and V-Series systems now give the space unparalleled sound, while the number of Kinesys moving lighting rigs — a feature which has come to define the venue for many — has been increased, and all new LED panels have been added in the main room. Having opened with Kerri Chandler, and with Klockworks, DJ Harvey’s Discotheque and another huge party from The Hydra lined up for the coming months alone, we’d be very surprised if Printworks didn’t continue to rise next year.