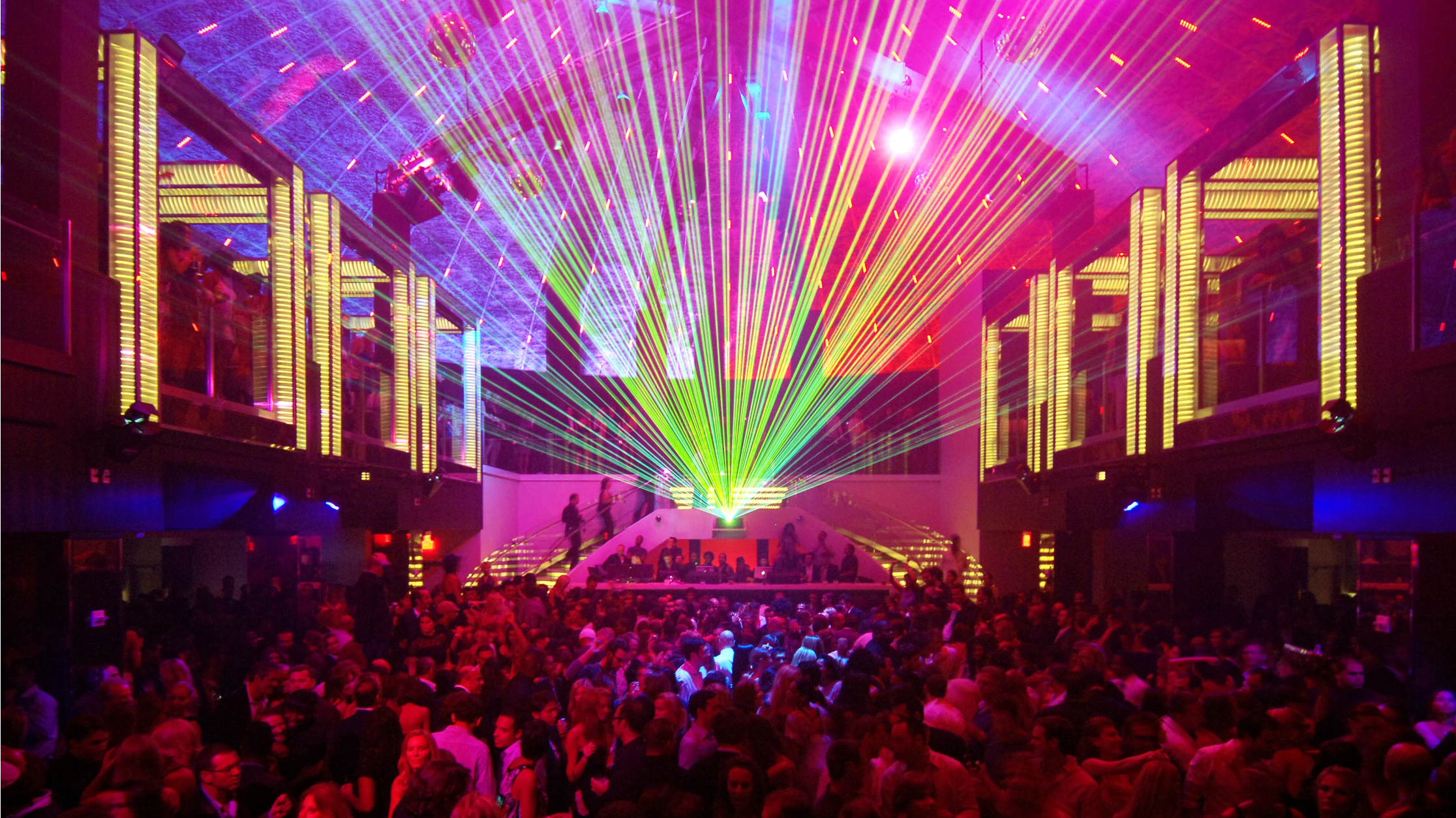 Whoosh! The Palace is the all singing, all dancing, light show fantastic, mega poolside kind of place that nods and beams and takes much of its inspiration from Vegas and Miami. Wrapping its vast wingspan around six venues, it’s got dibs on being Asia’s biggest nightlife complex and can proudly say “we built this club from the ground up”. Huge. Asia has certainly got its claws sunk deep into the EDM landscape and The Palace pool club was a pitstop for Macklemore, Dillon Francis, DJ Snake and Sebastian Ingrosso last year.

Keeping things magical and swiftly moving forward they’ve opened a smaller club called Revel that will cater exclusively for those that like to be exclusively catered for, yep that’ll be VIPs for you. And for the “younger crowd”, the ones that really like to let their hair down, Yes Please opens up with an electro, indie, jump around soundtrack, and duo, Louis The Child, appearing for the launch. Focusing on live performers in 2017, G-Eazy is lined up for an appearance in August along with Yellow Claw, NGHTMRE and Brilz, who’ll be serving up on those trap duties.

0 Replies to “THE PALACE”