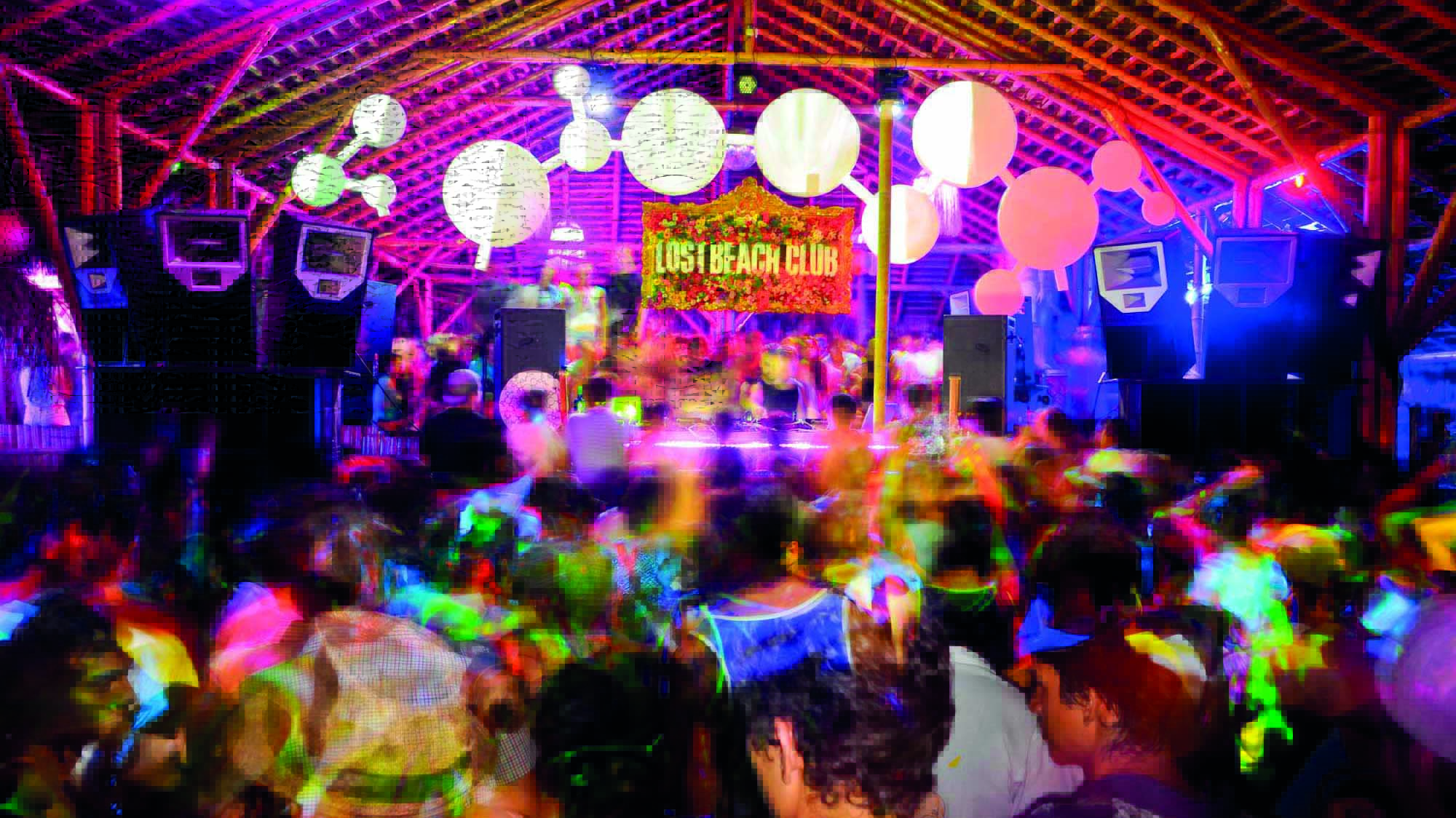 Lost Beach continues to confound. A two-hour drive from Ecuadorian city Guayaquil, it carries on thriving despite (or perhaps because of) its relatively remote location. Named after cult TV series Lost, it was forced into precautionary closure for a month last year after an earthquake, but was soon back firing on all cylinders. Served by the amazing Dharma Beach Hotel — named after the fictional research project in the show — Lost Beach has resulted in a boom for the area, previously just a remote outpost for surfers. 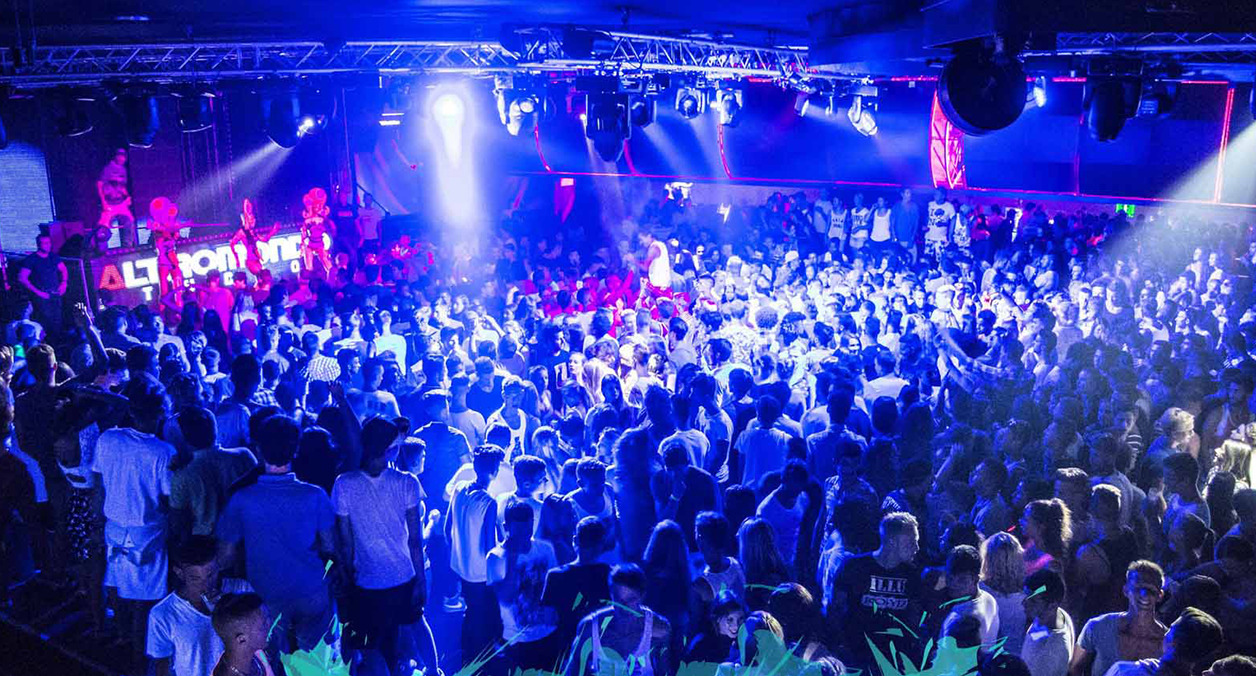 With psychedelic murals along some of the walls, the semi-outdoor space at ground level is served by a pukka Funktion One system. After 4am the action transfers inside to The Cave, a purpose-built amphitheatre peppered with fake fauna, there’s a terrace room for early doors/after-hours and now Kami’s House — a raised level room with great views out to sea. 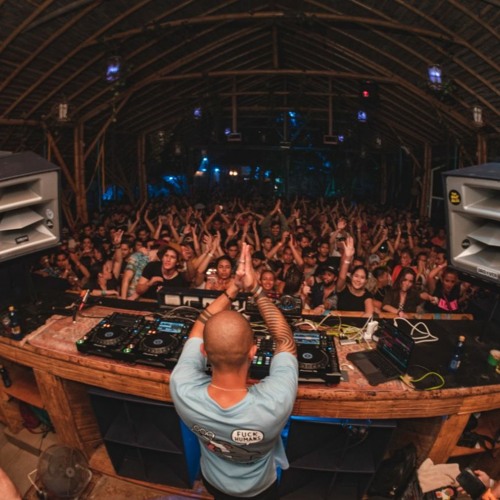 Unlike a lot of clubs in South America, Lost Beach operates a ‘no EDM’ policy, as befitting the tastes of force-of-nature owner, Kami. A favoured place of Damian Lazarus, Lee Foss and Jamie Jones, Just Be (aka Bushwacka!) has named a track after it, and Mr. C swears by it. DJ Mag editor Carl Loben has also named it as one of his favourite clubs in the world