Nobody said the nightclub game was easy. Most fold within the first year or two, and lasting a decade is a genuine achivement. But this year, Berlin’s Watergate will celebrate its 15th anniversary — an incredible accomplishment by any measure, but especially in a city so ripe with clubbing options on any given weekend.

Though a peruse through the club’s schedule paints a clearer picture. There were all-night sets from the Adana Twins, Monkey Safari, and Pan-Pot; label parties with Beste Modus, Diynamic, and Cocoon; headliners like Nick Curly, Miss Kittin, and Andhim playing the Meet series with just one other DJ on support; shows from Sven Väth, and Carl Cox — DJs who rarely play clubs the size of Watergate, but often return year after year; and even groups like the Matthias Lindermayr Quintett playing jazz fusion. 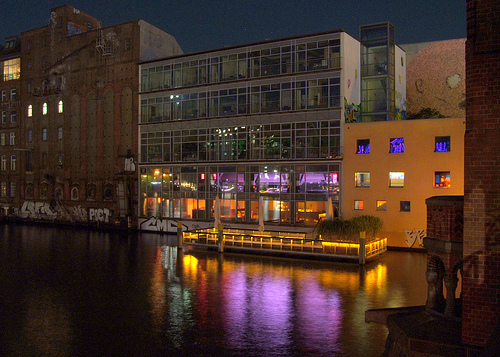 That doesn’t quite tell the whole story though. Many clubs can bring the big guns and still fail. But Watergate knows how throw a party, with great sound, incredible lighting, and action on both the legendary main floor and the downstairs Waterfloor, a room overlooking the River Spree that’s perfect for sunrise sessions.

It’s no wonder Watergate’s run has been so spectacular for so long.