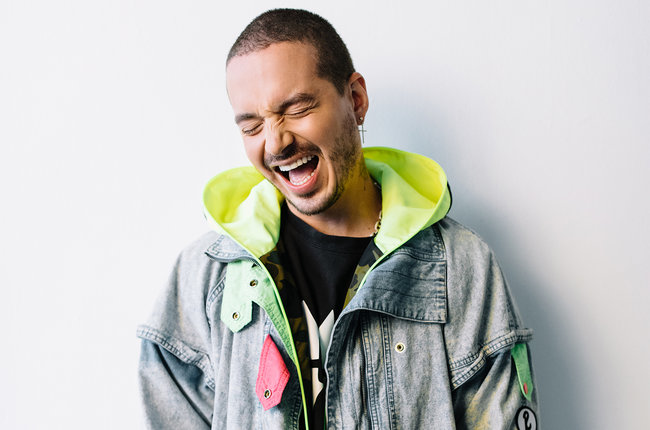 One of J Balvin’s dreams has finally come true. The Colombian singer achieved his first No. 1 on the Billboard Hot 100, as Cardi B’s “I Like It,” featuring Balvin and Bad Bunny, leads this week’s chart.

“I’m happy, happy, happy, very happy,” Balvin tells Billboard. “I am totally grateful. It is incredible, everything that is happening, and I really have to thank God for this spectacular moment.”

Back in 2017, Balvin told Billboard he thought the possibility of a Spanish-language song hitting No. 1 on the Hot 100 chart was very real. “I think it’s possible, but we’re still not there yet,” he said at the time. “It may take many years, but as new generations emerge and realize the United States isn’t the only place in the planet and English isn’t the only language of value. [At this point] I’m very, very focused on singing in Spanish.”

The 33-year-old singer reaches the milestone eight months after his “Mi Gente” remix with Willy William and Beyoncé peaked at No. 3 on the Hot 100 chart (dated Oct 21). At that time, Cardi B’s “Bodak Yellow” was No. 1 on the chart. Also, since that interview, Luis Fonsi and Daddy Yankee’s “Despacito,” featuring Justin Bieber, spent an incredible 16 weeks at No. 1 on the Hot 100.

This week, J Balvin also celebrates his song “Ambiente” topping the Latin Airplay chart — his 10th No. 1 on the tally.