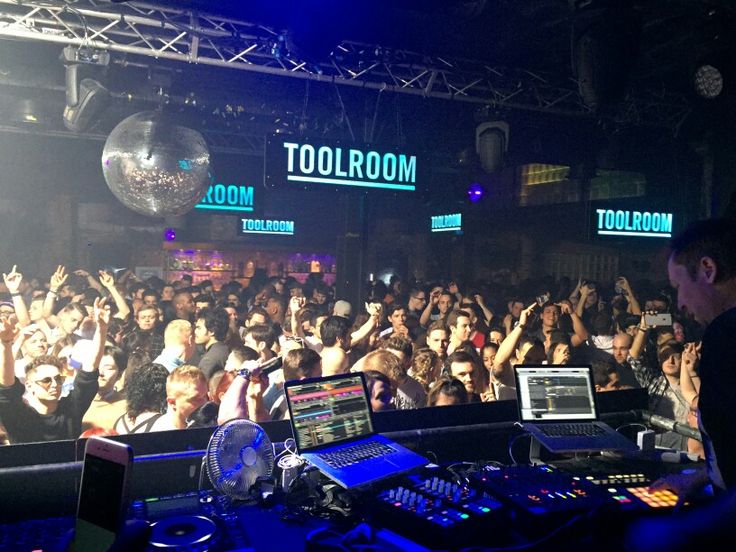 Egg London’s ongoing renaissance has been reflected in another leapfrog in this poll. Since entering at 99 in 2014, the club’s rise has been largely down to a couple of clear-as-day reasons. Firstly, its increasingly strengthening booking policy is one of the most professional London — one of the world’s most competitive scenes — has to offer. The past 12 months have seen the venue entertain an extensive list of the globe’s most heavyweight underground talent. Pan-Pot, Sven Väth, Solomun and Chris Liebing are just a few names that sent Egg’s techno-obsessed mentalists off their nugget in 2016, while megastar names such as Pete Tong and Idris Elba rocked the Friday night masses to the rafters.

Secondly, the clubs constant transformation — from garden to warehouse and back again — alongside its quest for the perfect, most powerful custom-built soundsystem (Flipside) has also marked it out as one of the capital’s finest places to party. 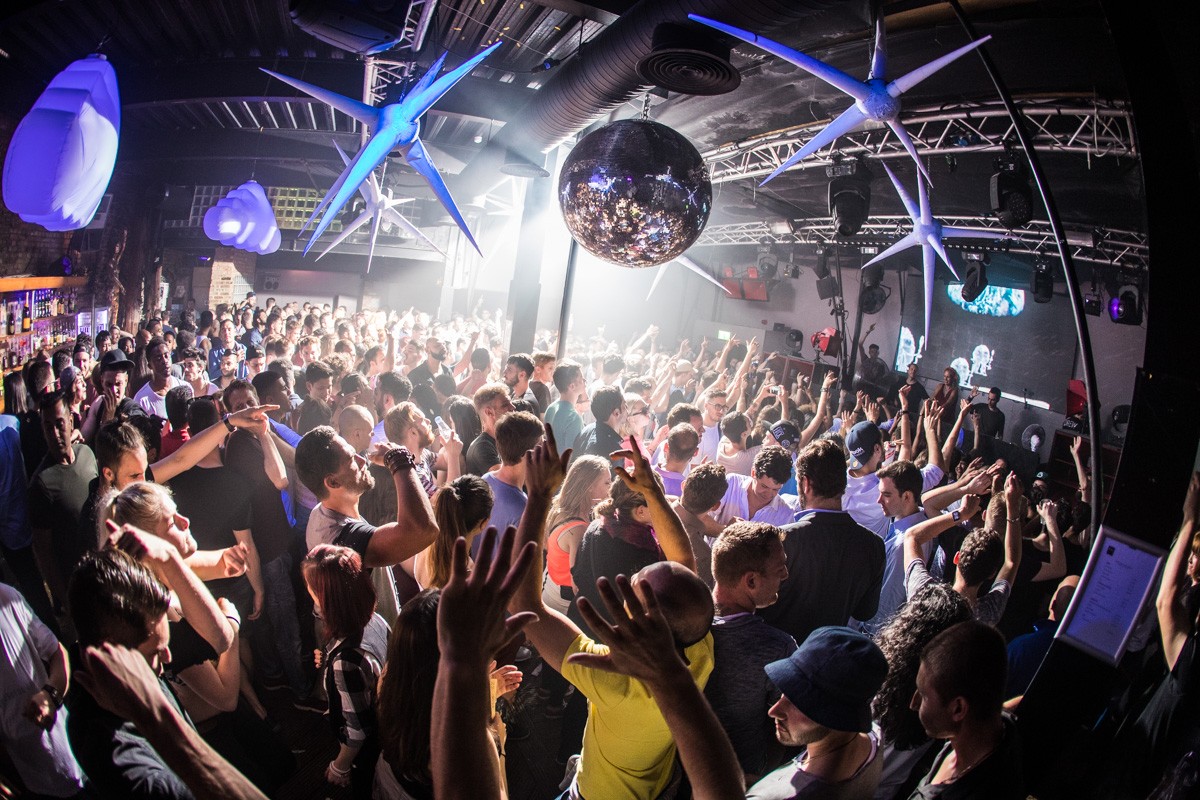