When DJ Mag travelled up to Newcastle for the opening night of Digital over a decade ago (opened by 2ManyDJs, who we flew up with from Global Gathering in a helicopter, no less), we immediately dubbed it ‘the Fabric of the north’. And it’s continued to live up to the hype, booking a plethora of quality DJs over the years to play in its cool futuristic environs. 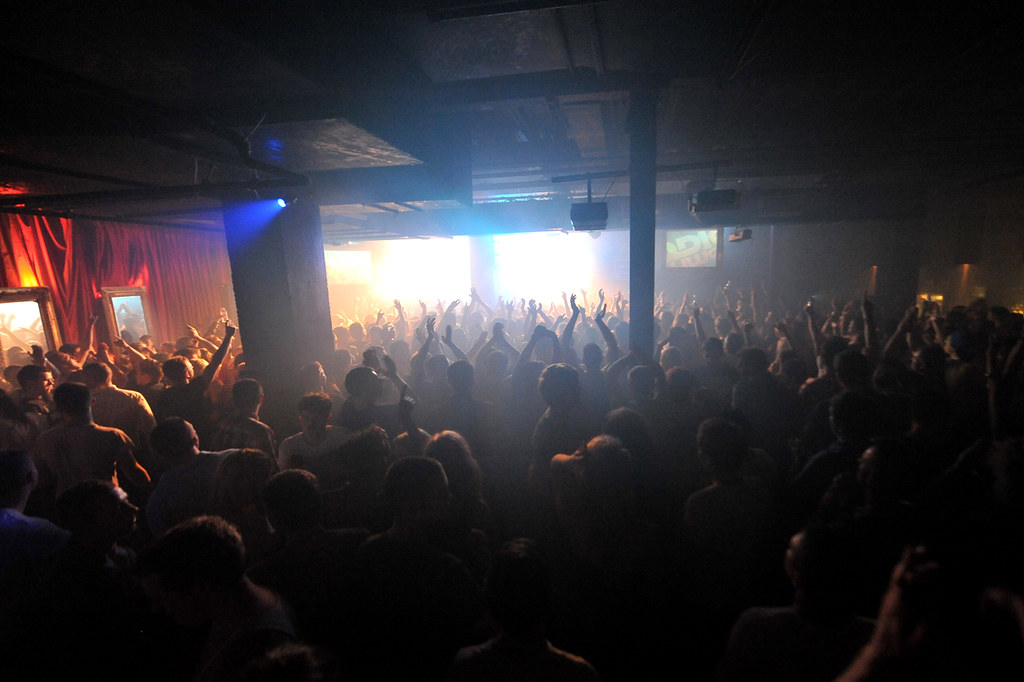 Opened by the Tokyo Industries company (who also now have a stake in Church in Leeds), Digital has won a succession of awards over the years — including Best Large Club at DJ Mag’s Best Of British awards in 2010 — and consistently placed well in this Top 100 Clubs poll. Its sister club in Brighton may be no more (it’s now The Arch), but the original north-east blueprint is still thriving. Local boy made good, Patrick Topping hosts his regular Motion party at Digital, and recent guests have included legends such as Todd Terry and Sven Väth. In addition, DJ Mag is hosting an Apollonia special on Friday 5th May, with the acclaimed French trio ably supported by the Willers Brothers and the DJ Mag Allstars.