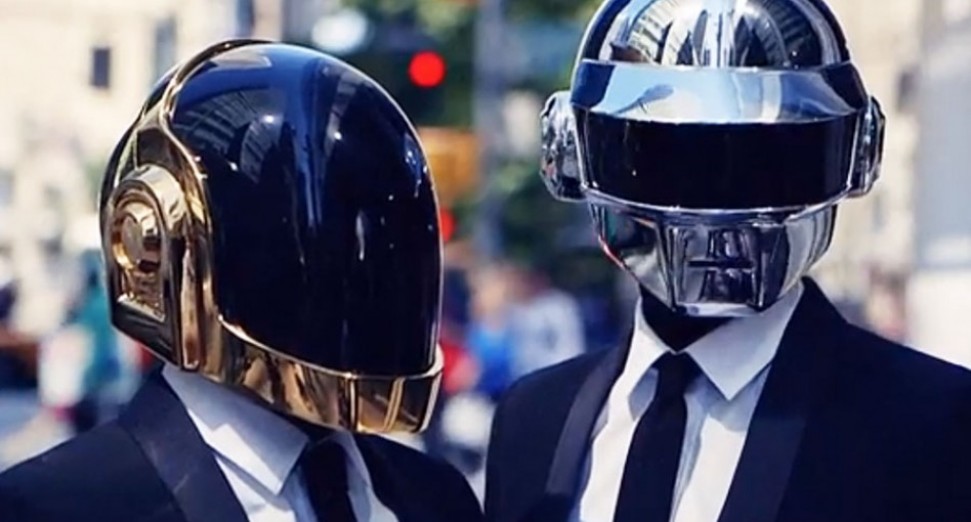 It’s been revealed that Daft Punk will create the soundtrack for Disney Pixar’s Toy Story 4.

Working on the music for the return of Woody and Buzz Lightyear will be the second time Daft Punk have created a soundtrack for Disney, following Tron: Legacy in 2010.

Details of the soundtrack are currently scarce, but a Daft Punk remix of Randy Newman’s ‘You’ve Got a Friend in Me’ is said to be in the works.

A source close to Disney told DJ Mag at a Miami Music Week after-party, “We’re also considering the pair for Aristocats, Cruella, Mary Poppins Returns and Mulan, as we feel they’ll take the soundtracks to infinity and beyond.”

Toy Story 4 is also set to see the return of Zurg, who is rumoured to be voiced by techno legend Dave Clarke.

The film also reportedly sees Buzz Lightyear go into space. Disney are therefore said to be teaming with NASA to fly Daft Punk to the International Space Station for a launch gig before the film is released in 2019.