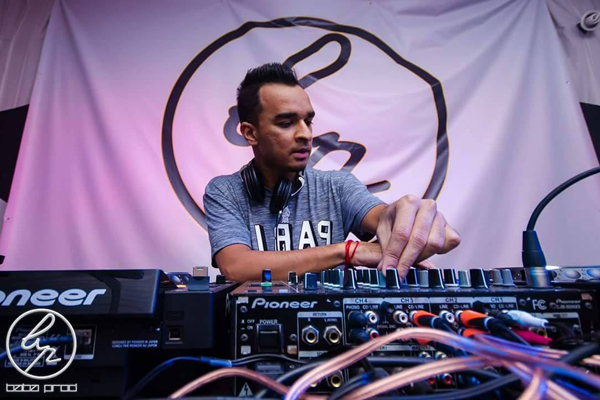 Ryan Nair, a.k.a. Ryan the DJ, will compete in the Red Bull 3Style World Finals VIII between Feb. 7 and 11 in Kraków, Poland. Below are some fast facts about him.

Here you go peeps! My full set from the @RedBull3Style Finals in Johannesburg, South Africa! My best description of this set is… It's just me being me. Enjoy!@redbullza @pioneerdjglobal #PlayWithMusic #RedBull3Style

0 Replies to “Check Out The Red Bull 3Style World Finalist, Ryan the DJ”