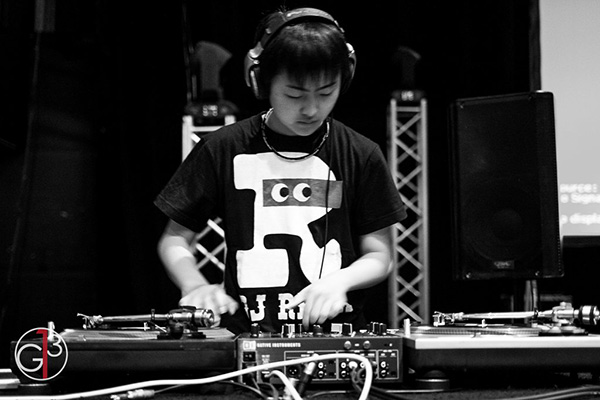 RENA’s win comes just five months after he became the youngest DJ to win the DMC World Championship at 12 years old in October.

The Japanese turntablist squared off against his countryman DJ Fummy and Denmark’s Graded in what was a thrilling three-round final. Each DJ threw down three impressive routines, but in the end, judges Total Eclipse, Vekked, and DJ Brace felt RENA did enough to win. Fummy and Graded took home second and third place respectively.

The Kame World Classic is a worldwide DJ competition based out of New Zealand. The event began with six online regional battles held in Asia, Australia, Europe, New Zealand, North America, and South America. The top two DJs from each region were invited to compete in the world final.

Watch the Triple Threat Final below. 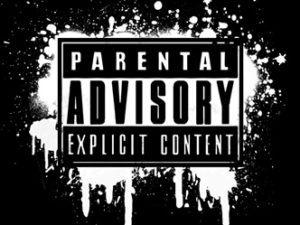