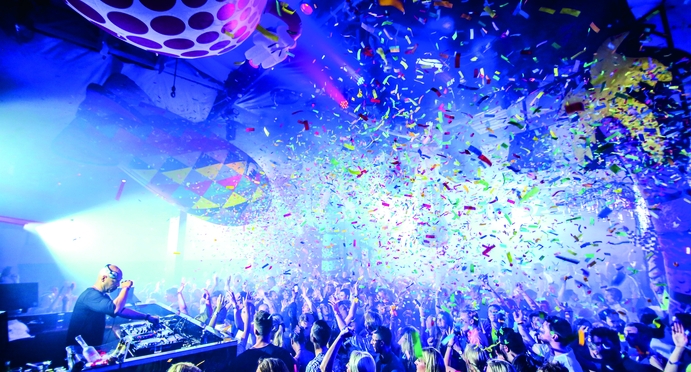 Put simply, for many people this place is Ibiza. Founded on the island in 1967, whilst the iconic cherries have since spread globally Pacha only has one true home. Hence its status as an annual fixture in the upper echelons of the Top 100 Clubs.

The definition of a super-venue in terms of style, size, lighting, and soundsystems, its rich history is the envy of almost every other spot on the island — outlasting many and beginning its story well before the majority. But that reputation would be nothing without a constant stream of events to position the address as a go-to haunt for contemporary hedonists in search of today’s top tunes. 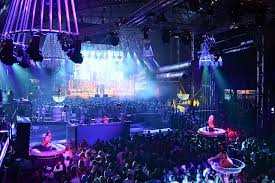 Last summer saw weeklies from Maceo Plex, Nic Fanciulli, Hot Since 82, Luciano, MK, Bob Sinclar, and Solomun, amongst others, with a dedicated crew of residents backing up the international names, and Monday’s Flower Power events harking back to the hippy values the brand was originally built on when founder Ricardo Urgell first decided to open a meeting place for like-minded ravers.

This is also where Balearic clubbers will find David Guetta’s notorious F***ck Me I’m Famous sessions, revealing the club’s more commercial music policy when compared with many of its neighbors. Placing emphasis very much on big tunes and even bigger vibes, Pacha is the only major dancing destination on the White Isle that keeps its doors open all year round — hosting daily parties between May and October, and then welcoming weekend-only warriors during winter, with New Year’s Eve in this place the thing of myth, legend, and hazy but treasured memories. Although Pacha Group has now been sold off for €350 million, thankfully parties are still scheduled for throughout the year. We couldn’t imagine this poll without it, nor would we ever want to.