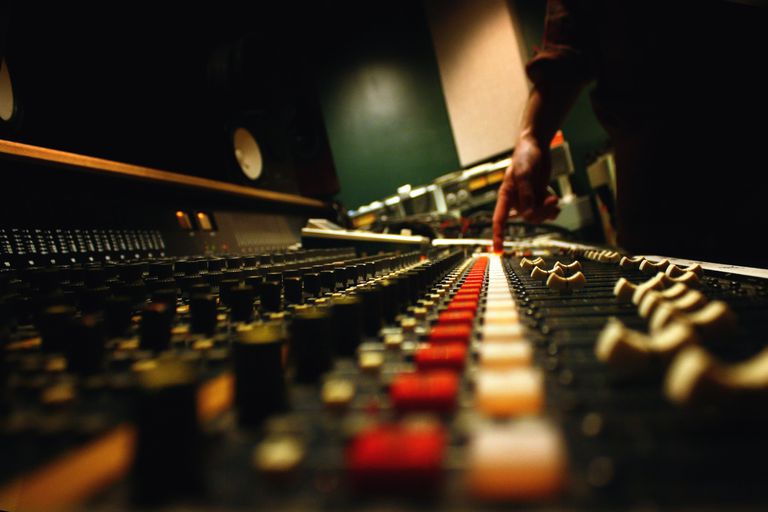 Crossfading is a technique that creates a smooth transition from one sound to another. This audio effect works like a fader but in opposite directions, meaning the first source can fade out while the second fades in, and it all mixes together.

It’s often used in audio engineering to fill in the silence between two tracks, or even blend multiple sounds in the same song to create smooth changes rather than abrupt ones.

DJ’s often make use of the crossfading effect between tracks to enhance their music performance and to make sure that there aren’t any sudden silent gaps that could annoy the audience or the people on the dance floor.

Crossfading is sometimes spelled cross-fading and referred to as gapless playback or overlapping songs.

Note: Crossfading is the opposite of “butt splice,” which is when the end of the one piece of audio is joined directly with the beginning of the next, without any fading.

With the invention of digital music, it has become relatively easy to apply crossfading effects to a collection of songs without needing any special hardware or audio engineering knowledge.

Crossfading digital audio sources can also be done automatically rather than having to manually control the input levels of the sound sources in order to achieve gapless playback on the recording. In fact, when the right type of software is used, there is very little user input required to achieve professional sounding results.

Depending on what you want to achieve, there are several types of software applications (many free) that you can use to apply crossfading to your digital music library.

The categories of audio programs that often have the facility to create crossfades include:

0 Replies to “What Is Crossfading in Music?”