Today unrivalled as Glasgow’s most important place for underground clubbing, Sub Club ― despite its relatively diminutive size ― is one of the sole reasons why Scotland’s industrial capital holds decent dance music as its lifeblood. Regular nights like Subculture ― run weekly since ’94 by trusted residents Harri & Domenic ― provide the backbone not only of a club regarded as a national treasure by its locals and beyond, but of the city’s cultural scene as a whole. Fabled eclectic Sunday night party, Optimo, still gets spotted here on occasion and Jackmaster calls upon it as his spiritual home for Numbers, while Sensu ― run by Junior & Barry Price ― hosts Fridays. 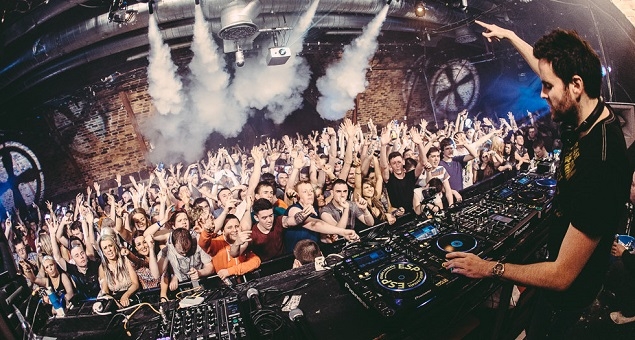 All these promotions ensure the bookings are always on-point, with the likes of The Black Madonna, Henrik Schwarz, Peggy Gou and recent DJ Mag cover-star Mr. G all making appearances already in 2017. However, it’s not just the music policy that makes this one of Europe’s most prized clubs: it’s the room’s pressure-cooker energy, brought to boiling point every time thanks to its huge, absorbing Bodysonic soundsystem, low overhead ceilings and Subby’s always-mad-for-it Weeji crowd.