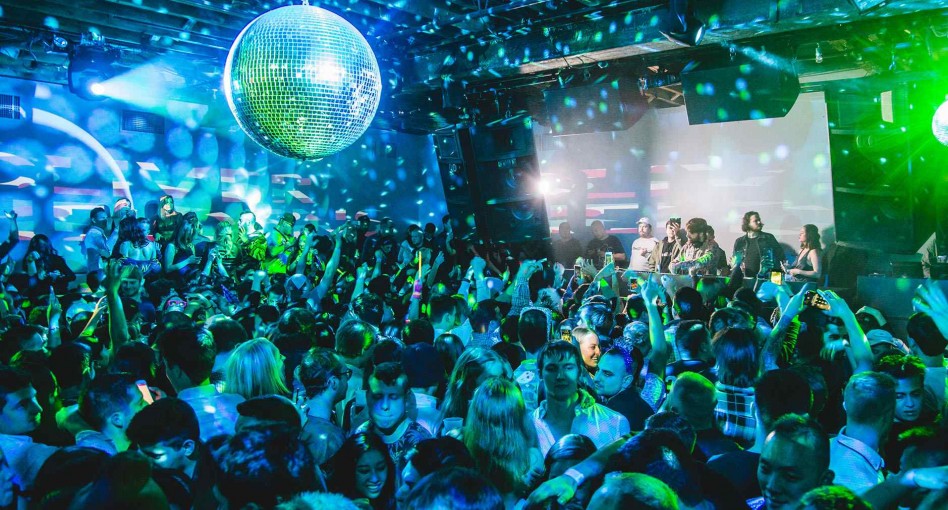 Location: Brooklyn, NY, USA
Capacity: 750
Website: schimanskinyc.com
This peculiarly named club is the new kid on the Brooklyn block — sort of. Schimanski, named after a cop character from an ‘80s German crime TV show, today lives in the same space where former hotspot Verboten once called home. After that club was forced to shut down and seized by the New York state government for “nonpayment of taxes” in 2016, nightlife impresario and former owner of Pacha NYC Eddie Dean took over and rebranded the club as Schimanski later that year.
Officially debuting on Halloween two years ago, the newly minted Schimanski has since shed the negative juju of its former self and has quickly become a favorite stop in Williamsburg for fans and artists alike. While the two-room venue remains relatively small, its mighty Dynacord Alpha sound system, combined with the three video projection walls in the main room, together create a cozy yet immersive environment. It’s the perfect setting to get up close and personal with your favorite DJs and artists, which have included Chris Liebing, Jackmaster, Kerri Chandler, Loco Dice, Marcel Dettmann, CamelPhat, Chance The Rapper and more in recent years. Every weekend, the club hosts a mix of international and local artists/producers, while Thursday welcomes its popular hip-hop party, SHIFTED, making Schimanski a truly versatile location for the musically curious.