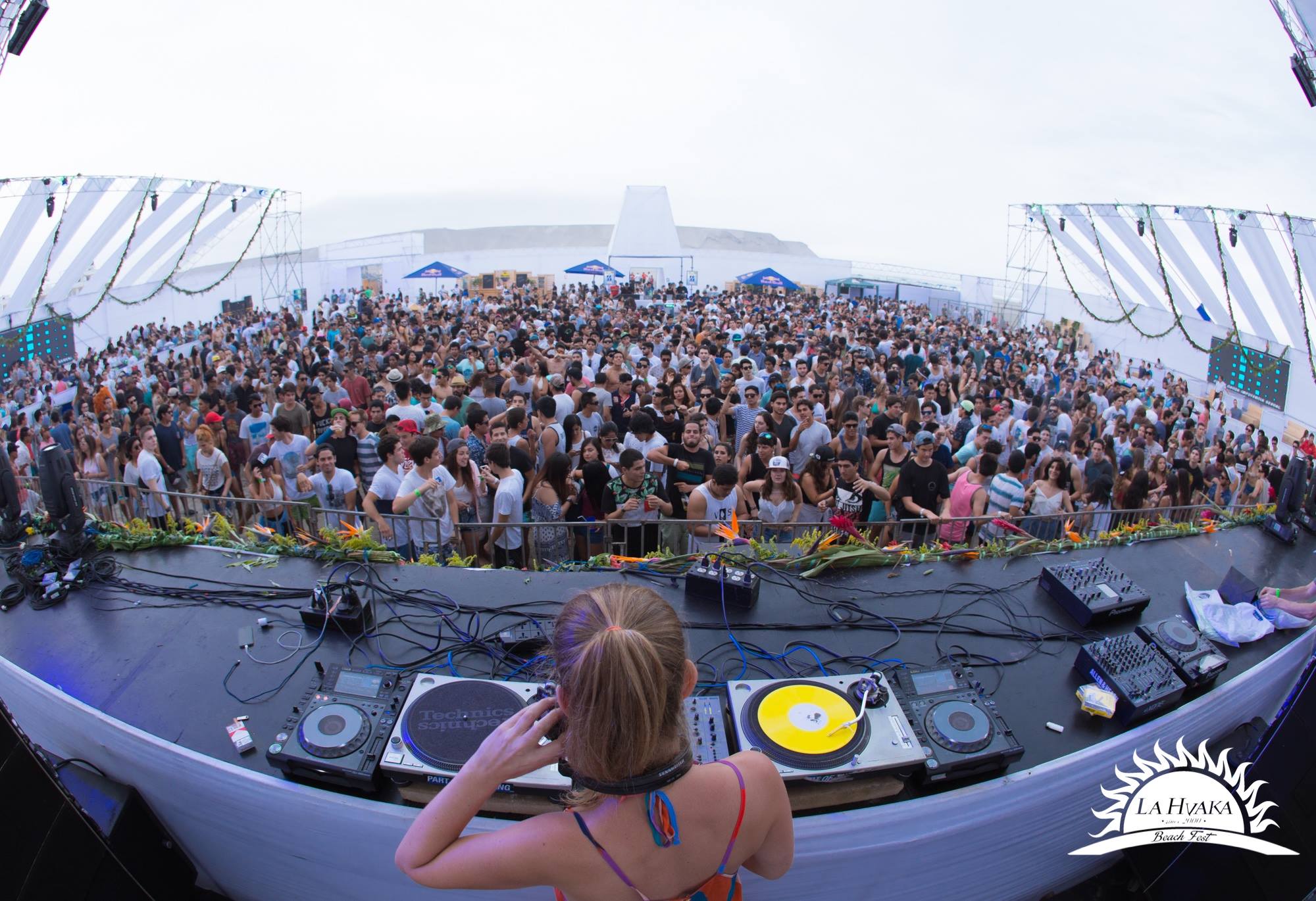 Located on Peru’s picturesque Asia Beach, the open-air La Huaka helped kick-start Peru’s nascent dance scene when it opened in 1999. The club closed in early 2013, only to reopen with a more subdued schedule two years later. But it’s still made our list every year since — a testament to its stature as one of the best clubs in Peru.

These days it’s known primarily for the La Huaka Beach Fest, which in 2017 invited Nina Kraviz, Recondite, Sonja Moonear, Tale Of Us, Djebali and Deaf Pillow. With a line-up like that, it’s easy to see why it’s still so popular.