Plenty has changed about the club, too, which began life far more humble than it is today. The main dancefloor, split level layout, and chic chill out areas took years to come to fruition, and more improvements arrived during a 2015 refurb. Nevertheless, Kalypso still keeps it real, representing local talent as much as possible, although that doesn’t mean a lack of touring international faces.

As one of the main spots for epic Adriatic marathons like Hideout Festival, Sonus, and Barrakud, names ranging from Elrow to Ellen Allien have all added to its rich legacy, with the coming summer’s 30th anniversary season set to be the biggest yet.While Croatian jewels are relatively fresh faces on Europe’s hedonistic map compared with Balearic or Greek islands — many of the most essential events are still under a decade old — Kalypso is already at veteran status. The oldest venue on Pag’s Zcre Beach was doing open-air sessions long before its neighbours knew what the phrase meant. And the three decades since revellers first landed here have seen everything from the Balkan war, constitutional and economic reform, the breakup of Yugoslavia and establishment of an independent Croatia, to the onset of mass tourism. 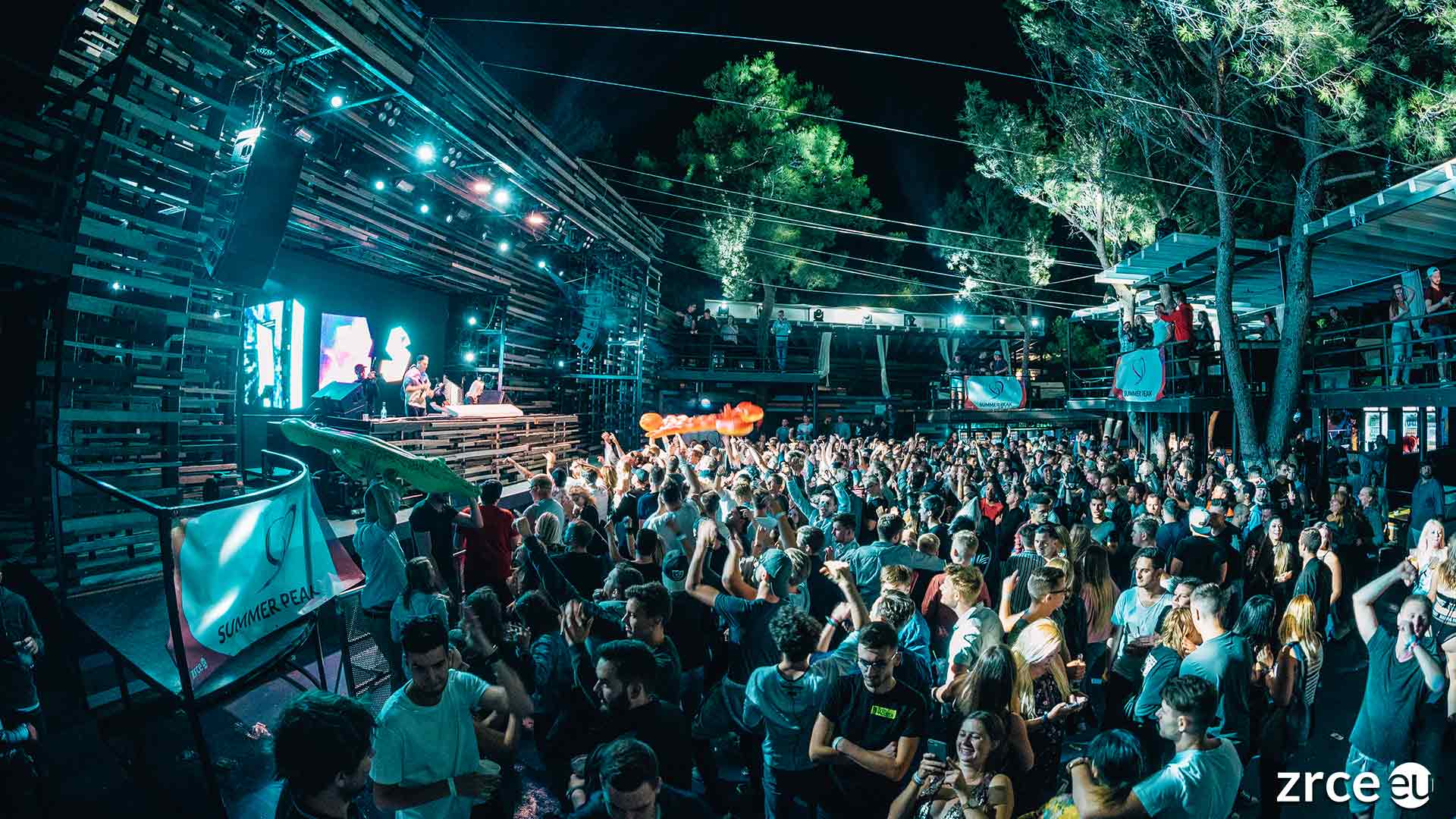