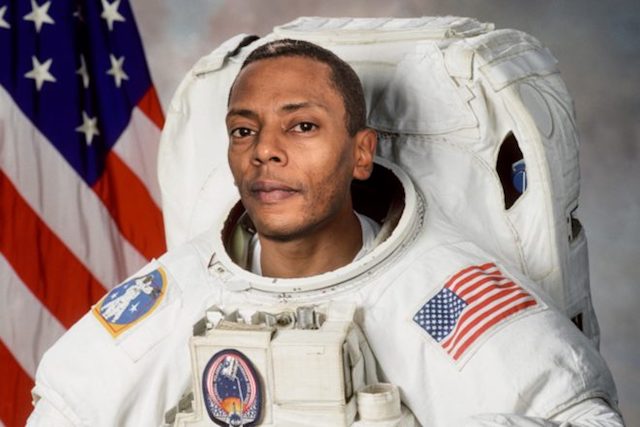 Yesterday, Space X’s Elon Musk tweeted that he had a special announcement to make. Later that day, he told the world that DJ and producer Jeff Mills will be the first DJ in space. That’s a huge achievement for Mills whose been a fixture in techno since the ’80s.
It was actually NASA that hired him to produce a show about space and music. Musk, who most recently shot Starman into space in a Tesla, couldn’t pass up an opportunity to take it one step further.
Musk is planning to sent Mills into space on one of his Space X rockets. Once there, he’ll spin a set or two on three Technics 1210s.

Read more about the trip here.