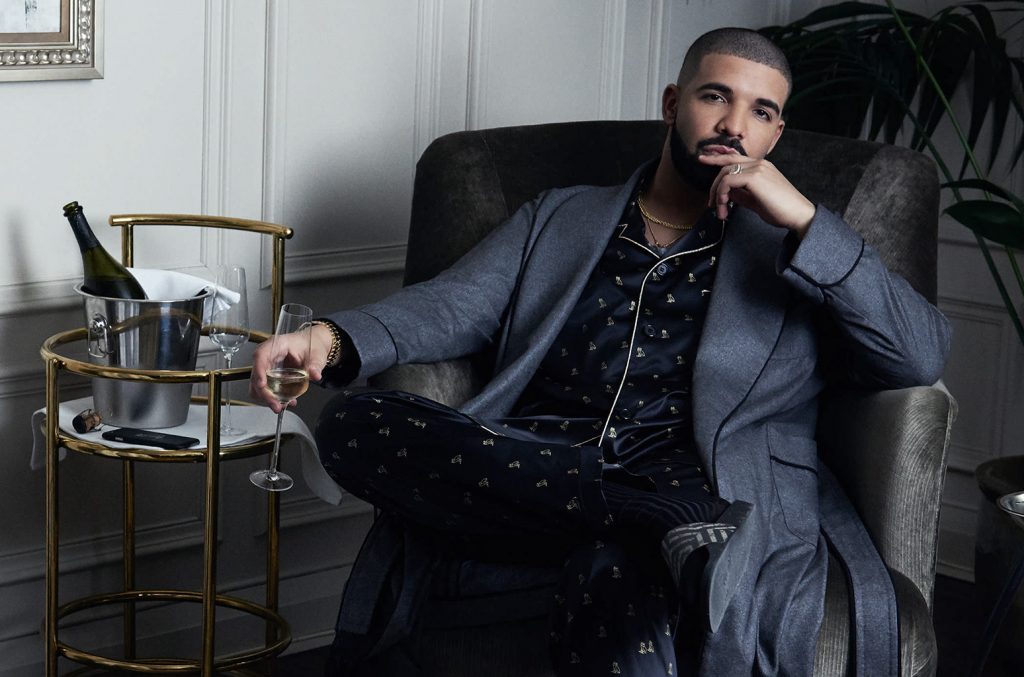 Drake has become the first artist to surpass 50 billion streams across all global streaming platforms, his record company announced on Wednesday (Aug. 8).

The rapper has broke yet another historic record, as his viral-fueled dance track “In My Feelings” reigns for the fourth week atop the Billboard Hot 100 and his latest album, Scorpion, dominates the Billboard 200 for the fifth week.

The news comes after industry officials told Billboard on (Aug. 6) that Scorpion became the first album to hit 1 billion streams globally across all streaming platforms in a single week. Drake also broke Spotify and Apple Music’s single-day streaming record and Scorpion currently holds the biggest week for an album in 2018 so far (with 700,000 equivalent units).

The singer is also inching closer to beat Taylor Swift’s record for the most times atop the Billboard Artist 100 chart, as he spends his fifth consecutive week leading the way among musical acts in the U.S.