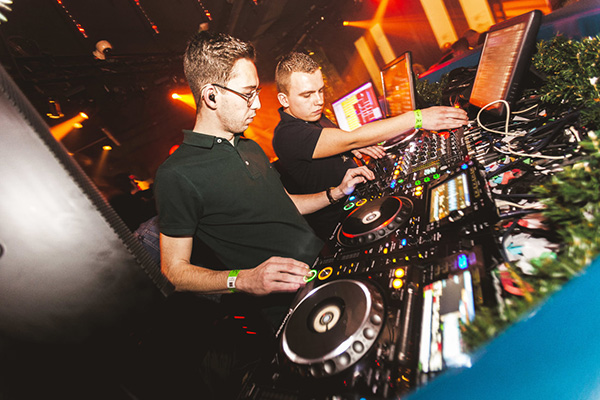 After hitting No. 3 on DJcity with his “Still D.R.E.” remix, Netherlands DJ/producer Kevin D has returned with a rework of Don Omar and Lucenzo‘s reggaeton anthem, “Danza Kuduro.” This time, Kevin has joined forces with Netherlands duo Sven & Rolf.

Released in 2010, “Danza Kuduro” hit No. 1 in a handful of countries and peaked at No. 82 on Billboard’s Hot 100 chart, a notable achievement at the time for a non-English-language track. With its infectious rhythm and catchy hook, the original version of “Danza Kuduro” remains a staple in DJ sets.

Kevin and Sven & Rolf’s rework is subtle yet effective. It maintains all of the track’s original sounds, though chopped and rearranged.