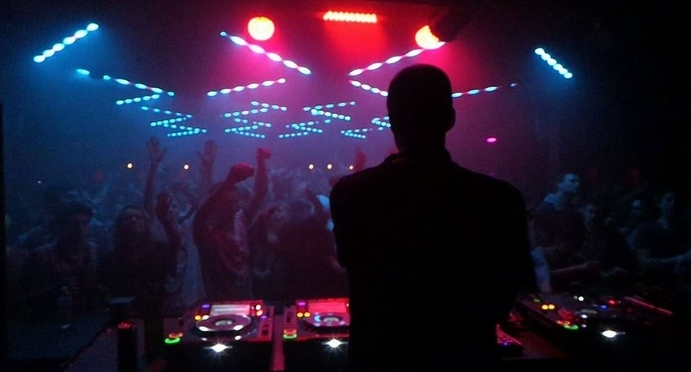 The successor to Toronto’s long-running afterhours, Footwork, in late 2014 Coda took up residence on the corner of Bathurst & Bloor Street, converting an old rock venue called The Wreckroom into one of the city’s most popular underground spots. In just a few short years, the club has become a staple with a loyal following, featuring residents Nathan Barato, Carlo Lio and Jonathan Rosa alongside the biggest names in the techno and house business. 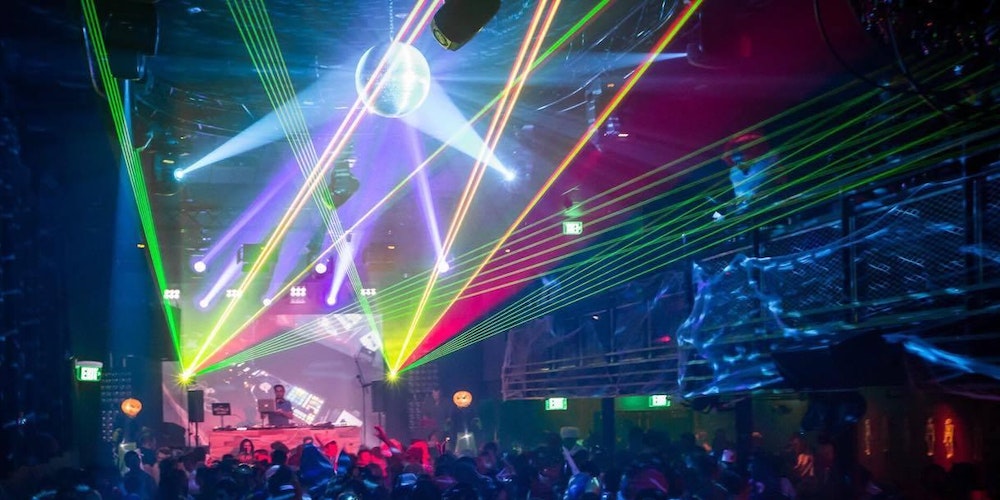 The 550-capacity club is packed to the gills each week and a quick look at its line-ups explain why – in the past year, Coda has hosted everyone from Laurent Garnier to Richie Hawtin. Their 55,000w soundsystem ensures party-goers hear every single hi-hat.