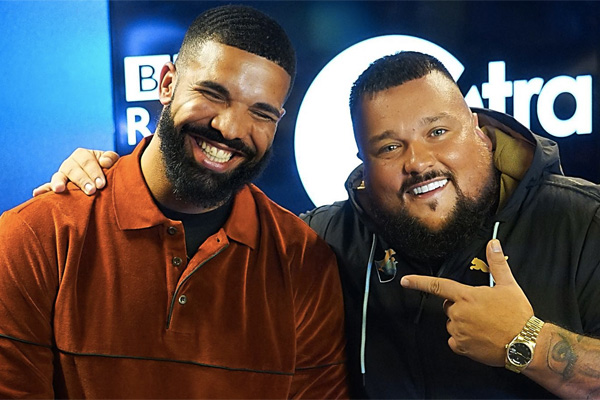 Charlie Sloth, one of the leading hip-hop radio DJs in the UK, has announced that he’s leaving BBC Radio for Apple Music.

Sloth, who has been with the network for a decade, has hosted shows on Radio 1 and 1Xtra. His rap freestyle segment “Fire in the Booth” is globally renowned. The segment has featured appearances from Drake, Stormzy, Big Shaq, and many more.

It hasn’t been revealed what his role at Apple Music will be, but there is speculation that he will be hosting a new show on Beats 1 and contributing to the platform’s playlists.

Sloth isn’t the only BBC host to leave for Apple Music. In 2015, Zane Lowe departed the network to launch a show on Beats 1.