Like a phoenix rising from the ashes, so AIR opened its doors on the grounds of legendary nightclub IT back in 2010, and quickly established itself as a top-notch spot for ravers of all musical persuasions. In the past year, AIR has focused even more on broadening its fanbase, bringing in techno in the form of local promoters Excess The Movement, the sounds of the UK underground with Garage Nation and a keeping house heads happy with the club’s own Frenzy and Flow events, the latter of which is helmed by resident DJ and Defected Records-affiliate, Franky Rizardo.

All this has meant the likes of Todd Terry, Tube & Berger, Patrick Topping, Dusky and Shadow Child have graced AIR’s VOID Acoustics sound system — while the venue’s ongoing commitment to also providing more commercial sounds has seen Don Diablo, Dannic, Chuckie, Sam Feldt and more in the booth too. 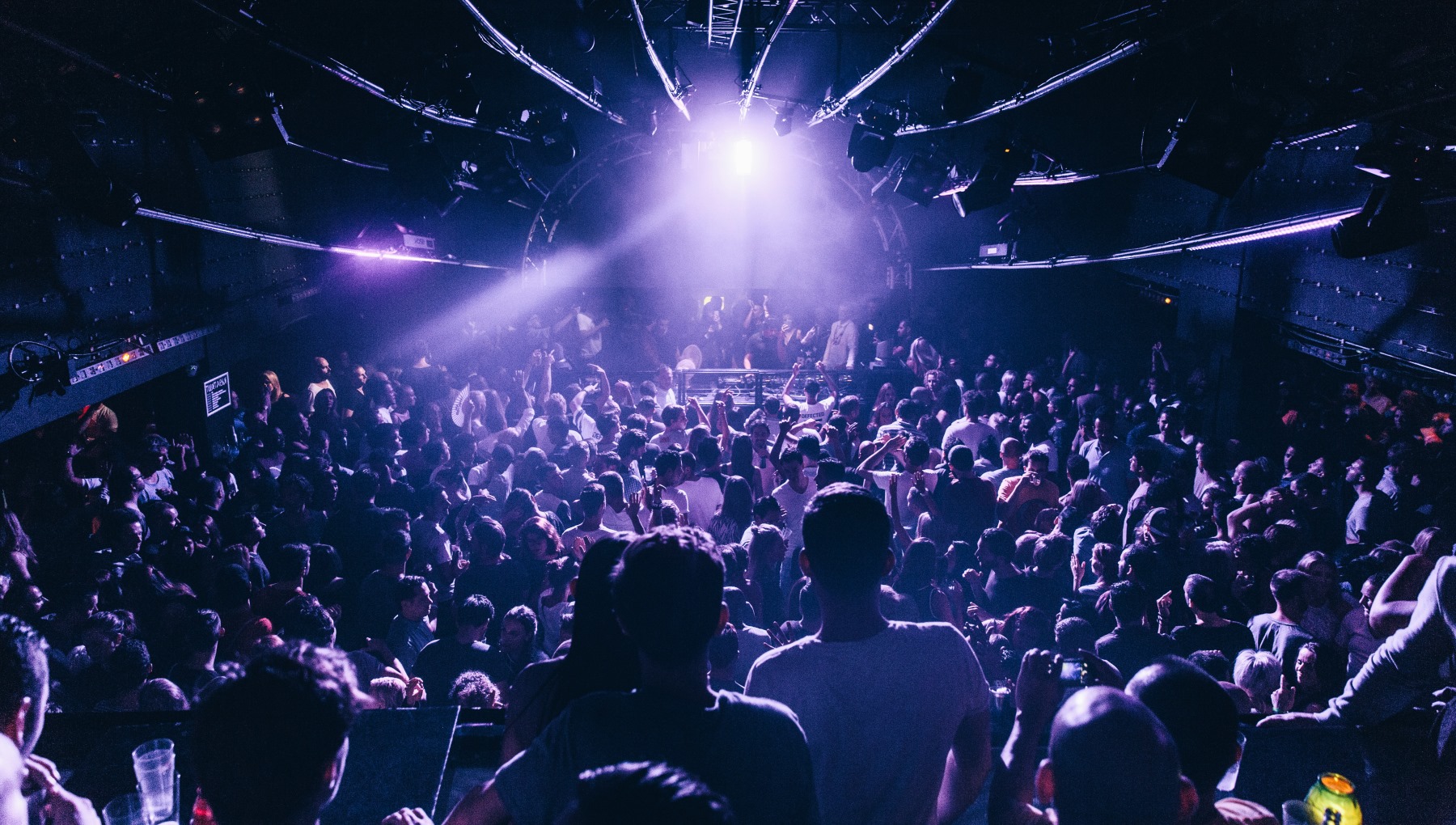 While all that’s impressive, here at DJ Mag we’re firm believers that it’s the little things that really count, however, and with smart touches like electronic lockers for punters to store their belongings and a focus on creating “an intimate atmosphere, whether there are 100 or 1,000 guests”, AIR certainly achieves in this area too! 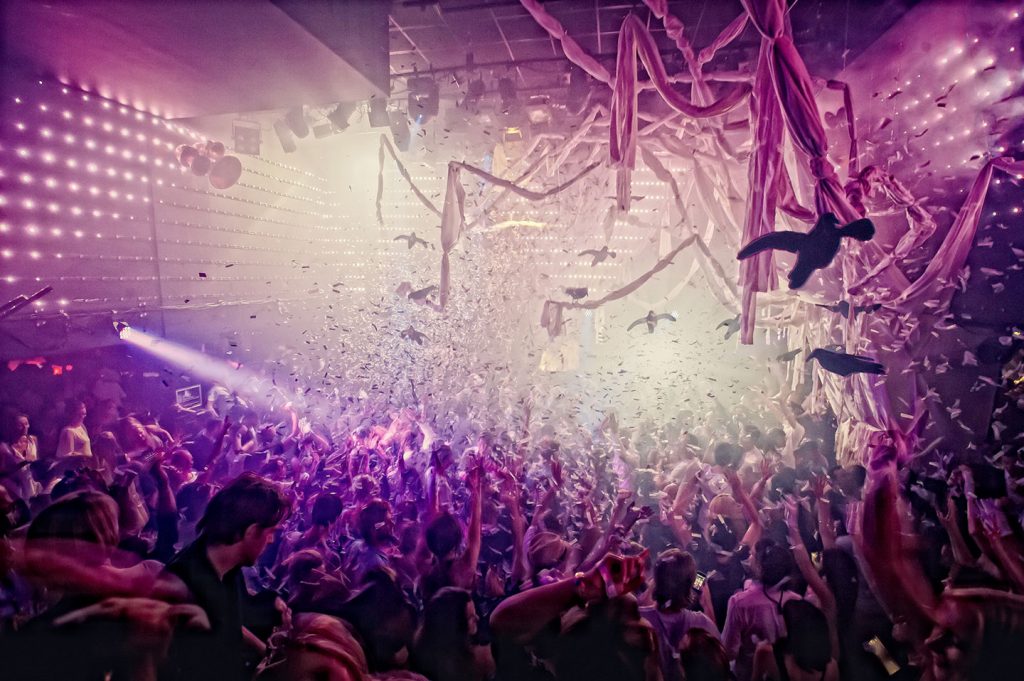