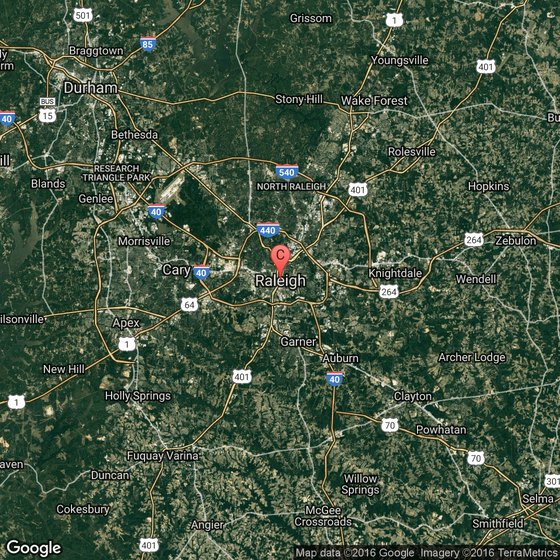 As in most cities, the nightclubs in Raleigh, North Carolina, mainly serve the 21-and-older crowd, which rules out most college students in the area and any late teen planning a night out. If you’re 18 or older, though, and you’re looking for a welcoming club in Raleigh, you do have a few options.

Predominantly a gay nightclub, Legends (legends-club.com) prides itself on inclusiveness and welcomes all 18-and-older guests. Under-21 patrons are limited, however, so you’ll have better luck getting in earlier in the night. Legends hosts theme nights, including Guitar Hero game nights, and performances by local DJs and musicians. Female impersonators also take to the Legends stage, and popular dance tracks play all night for those who want to dance.

If comedy’s your thing, skip the dance clubs and spend a night at ComedyWorx (comedyworx.com). The ComedyWorx improv troupe produces several comedy shows each week. The all-ages ComedyWorx Show on Fridays and Saturdays features comedians competing on teams to get the most laughs. The late-night Harry Show on Friday and Saturday nights is for mature audiences and welcomes guests 18 and older. Other special comedy events are held on a monthly basis.

A full-time 18 and up nightclub, Passion Raleigh has dance at its heart, with local DJs spinning salsa, merengue and reggaeton tracks Thursdays through Saturdays from 10 p.m. until 3 a.m. The club holds special events throughout the year, which patrons can find on the official Facebook page (facebook.com/pages/Passion-Nightclub). Regular events include Saturday Nite Live, which brings in guest DJs. Guests arriving before midnight pay no cover charge.