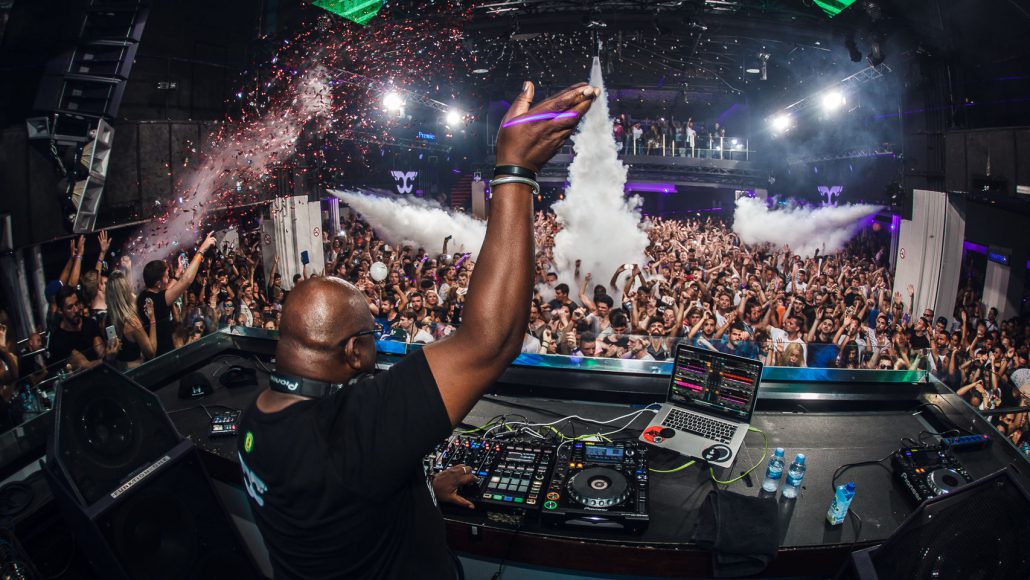 All good things must come to an end, and boy was Space Ibiza a good thing. For 27 years from 1989 to 2017, Pepe Rosello’s club ruled over the dance world with pioneering authority. It was one of the main reasons many ravers made their first pilgrimages to the White Isle, and was a place plenty of DJs dreamed of playing because everything about it was super-sized, from the club itself — with its five different arenas and bathroom areas, three VIP spaces and 600,000 visitors a year — to its festival-sized line-ups. It was also the only place we thought fitting to host our own 25th birthday event, and you officially voted it to the top spot of our annual poll firstly in 2007, then consecutively from 2011 to 2014, then again in 2016, and now one final, fitting time in 2017.

Now it is gone for good. If you didn’t make it you never will, if you did, you will never forget: To be lost on one of the open-air terraces (a real rarity in Ibiza), as roaring airliners fly overhead and with the club’s custom-made Funktion One pummelling you as Italians, Spaniards, Americans, Brits and countless other nationalities stand shoulder to shoulder, beaming from ear to ear, was one of dance music’s most essential experiences.

It went out with a bang befitting such a clubbing behemoth, but not before Carl Cox — who had been resident at the club for 15 years — played a special all-vinyl set for the first time in a decade. That was for the grand finale of his Music Is Revolution party and was streamed on BE-AT.TV to millions of people around the world. The last ever party came in October with a marathon set from Cox that started with Ridney’s ‘At Night’ and ended with plenty of tears and Angie Stone’s ‘Wish I Didn’t Miss You’ at 12pm on Monday. “There’s been no other club on this planet that has been as significant as this one,” the Intec boss said at the time.

More than 40 guests playing with him included regulars over the years like Josh Wink and David Morales, plus Brits Alex P and Brandon Block, who were among the first people to play the club back in the early ‘90s. Contemporary stars such as Tale of Us, Steve Bug and Edu Imbernon also got in on the action, and with that you have one of the many reasons why Space was such an enduringly popular club — because of its ability to stay true to its roots, whilst simultaneously evolving and adapting to the times. Clubbing history was made that night, then: It was the sort of moment that’ll have millions more people than could ever actually fit into the club claiming they were there for years to come.

The former Space building and site is now under the charge of he Matutes Group, who own Ushuaïa and much of the surrounding land in Playa D’en Bossa. After rumours that it might be pulled down to make way for a shopping centre, it was confirmed that it will re-open under a different name in 2017, while Carl Cox has suggested Space itself will also re-open elsewhere on the island in a couple of years. Whatever happens, we shall always have the memories, because most clubs don’t go out in the sort of style that this place did last summer. But then again, Space Ibiza was never just another club.