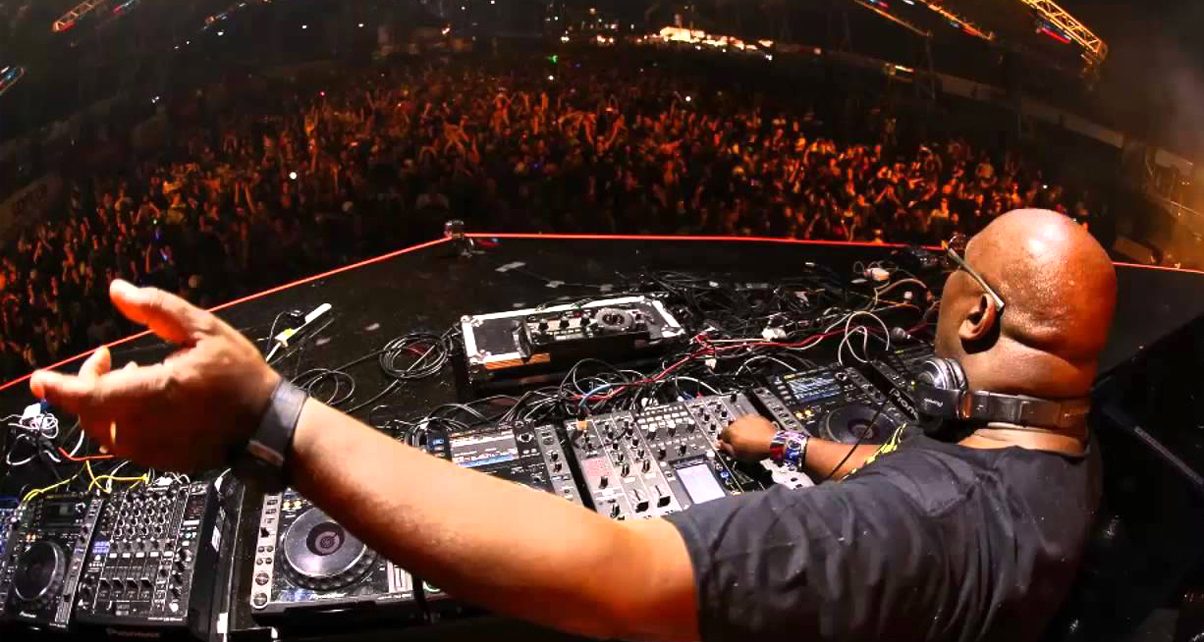 CDJs may have made mixing easier, but they’ve also ushered in an exciting new era of DJing. Michelle Lhooq reflects on the possibilities they’ve unlocked.

What exactly a DJ does behind the decks is a persistent subject of scrutiny and debate, both in the media and the smoky confines of nightclubs. Recently, it’s become hard to escape the notion that digital music players like laptops and CDJs are behind a new generation of lazy DJs who “just press play.” Haters cite the notorious sync button, which instantly beat-matches two tracks together, as a prime example of how technology has automated skills that DJs once spent years refining. The stigma endures among seasoned heads, who mutter “real DJs play vinyl” while dusting off their record collections.

The widespread idea that digital culture is watering down the art of DJing is a damaging, regressive misconception. Of course, certain technical aspects have gotten easier, but that’s not the point. Rather than using new technologies like beat-matching to cut corners, today’s forward-thinking DJs, often working outside the strict 4/4 confines of house and techno, are treating CDJs as musical instruments, exploring their artistic possibilities in exciting, uncharted ways. Here, we take a closer look at this latest evolution in DJ culture, how it is a response to the old turntable canon, and the crucial socio-political conditions that it sprang from.

The first CDJs, Pioneer’s CDJ-500, went on the market in October 1994. (As Jordan Rothlein noted in a history of the deck, some say the CDJ-300 came first in 1992, but Pioneer considers the 500 to be the official debut.) From the start, CDJs were distinguished by their marriage of the physical and digital, combining the tactile qualities of a turntable via a circular jog dial with a slew of digital tools, such as a “master tempo” button for changing a song’s speed without altering its key.

Subsequent models of CDJs added new digital tricks like hot cues, updated its jog dial into a touch-sensitive wheel, and shrunk in size to become more portable and stable, with the arrival of CDJ-1000 in 2001 marking its current form. Improved functionality—along with the rise of mp3 culture, which freed DJs from the physical and financial constraints of records—helped fuel the growing popularity of CDJs over the next two decades. “‘I can take a snippet of some news or a popular record and throw it in the mix in a completely different way,” Richie Hawtin told The New York Times in a 2001 piece celebrating the freedom and spontaneity of the digital DJ realm. “It opens these floodgates to a whole new potential.”

0 Replies to “How CDJs Changed The Art Of DJing”