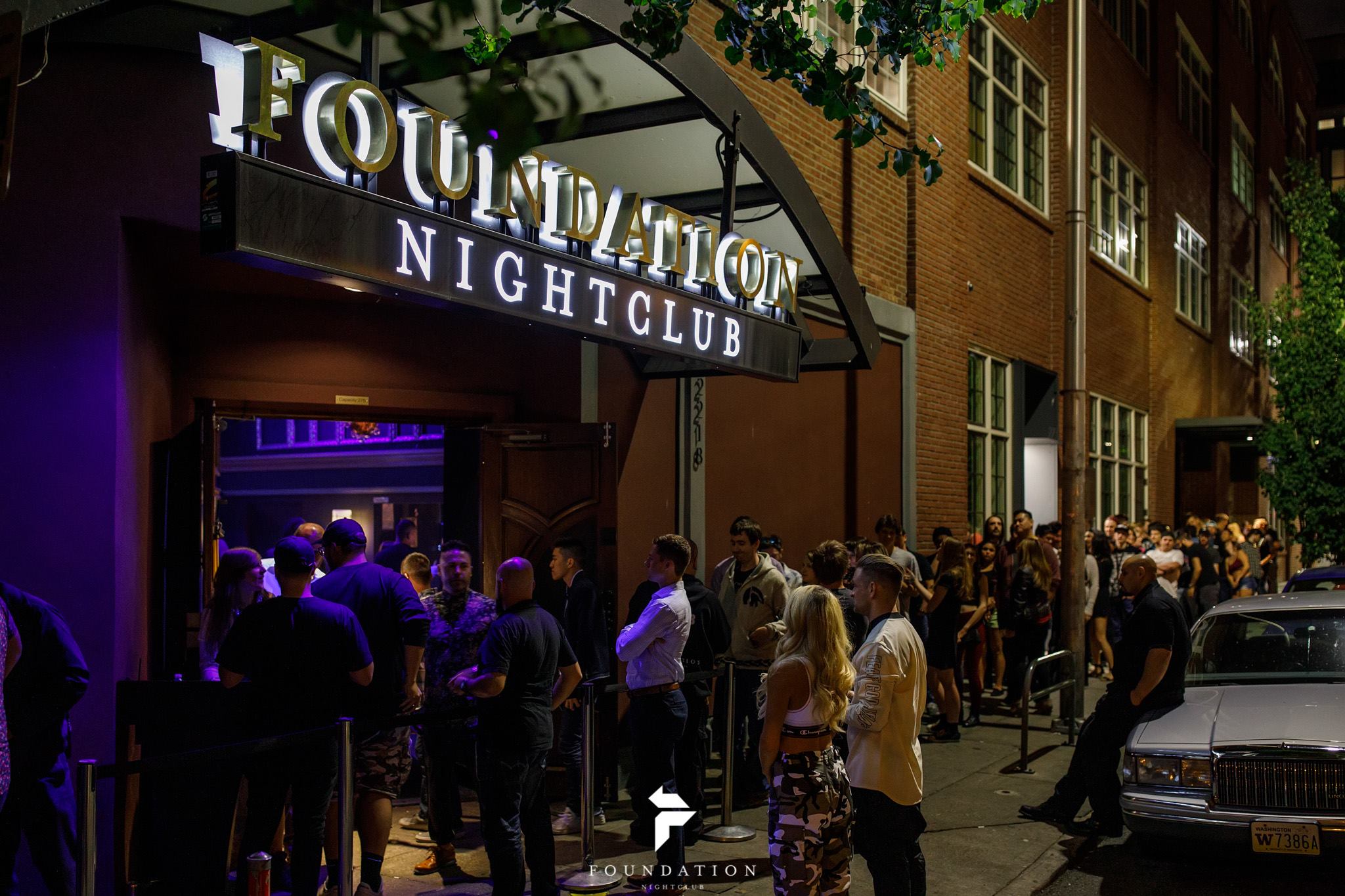 Foundation has found itself on the Top 100 list several times, but over the past year it has evolved to become a truly integral part of Seattle’s dance music nightlife landscape. 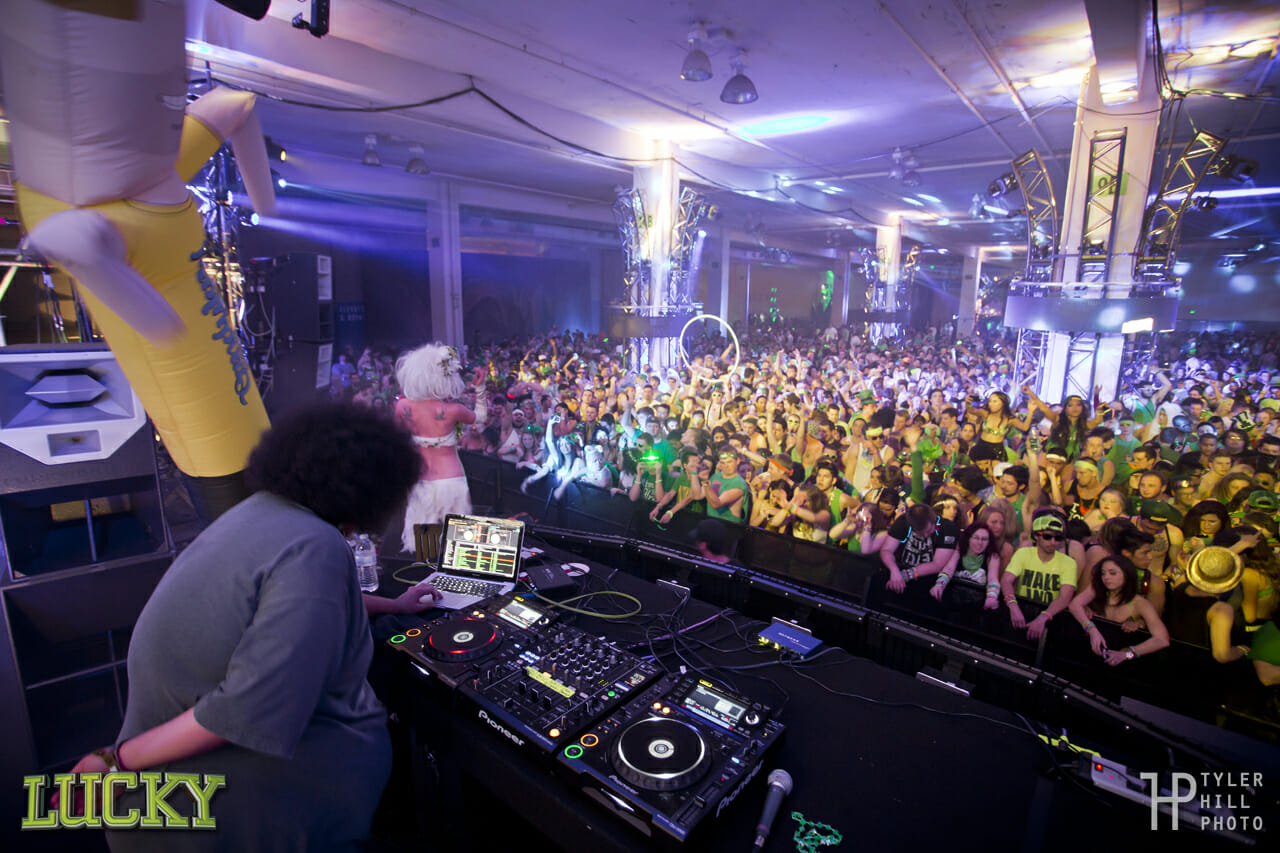 The intimate venue, previously home to several restaurants and former clubs, doesn’t boast Vegas-style square-footage, but it more than makes up for space with its unique, welcoming vibe and loyal following — the KV2 Audio system doesn’t hurt either. Looking for a party in Seattle mid-week? 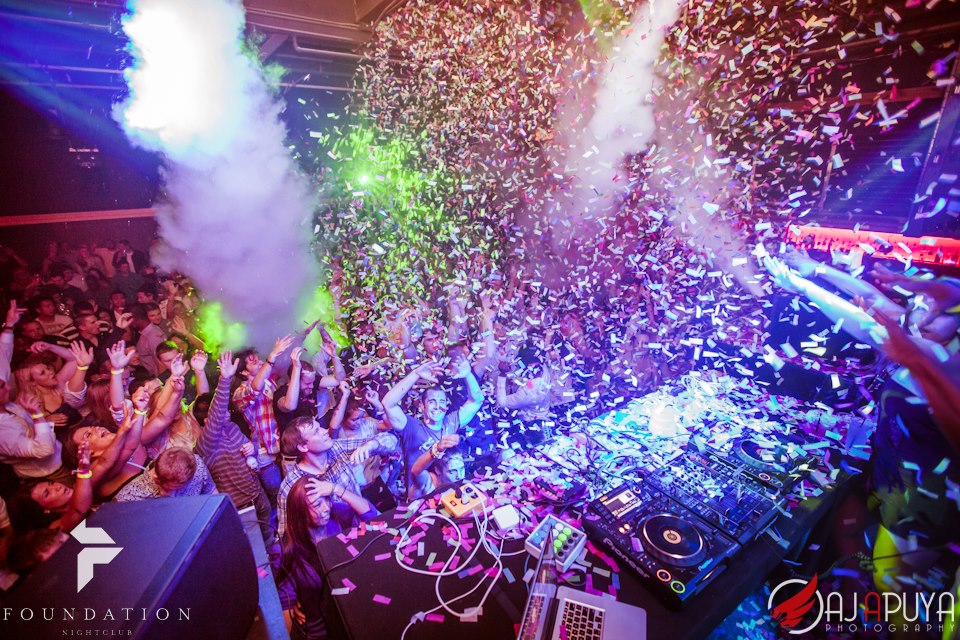 Foundation has you covered, with its popular SUBstance Wednesdays party kicking off the weekend early on hump-day. The past year has seen a steady stream of top tier talent, like Laidback Luke, A-Track, Krewella, Excision, Flux Pavilion, Griz and more.