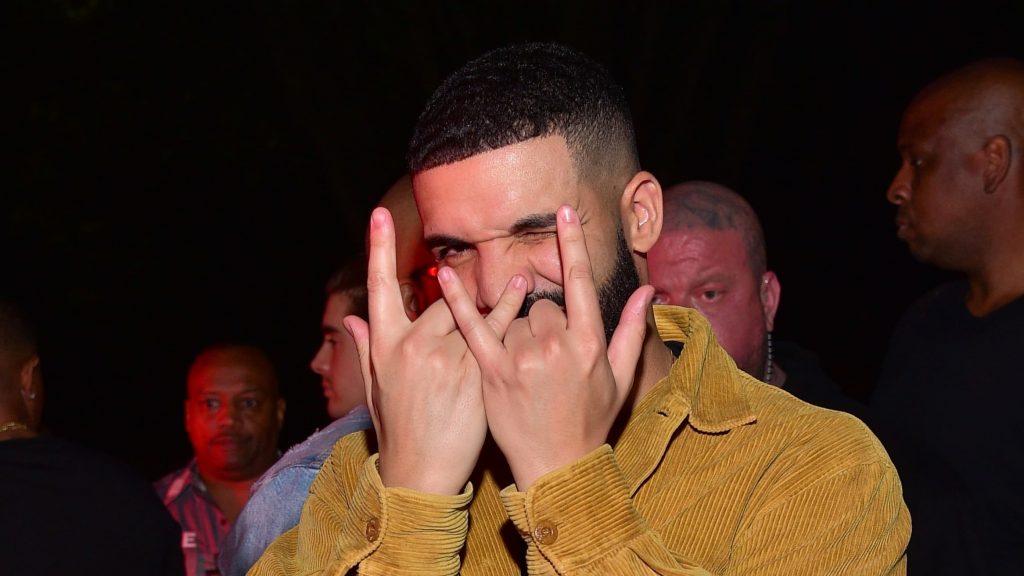 Summer coming to an end begs the question, “What was the song of the summer?” Spotify analytics have some answers, touting Drake, Cardi B, Calvin Harris, Post Malone, and XXXTentacion as artists of the summer.
Drake’s “In My Feelings” was streamed more than 393 million times between June 1 and August 20 — more than any other song during that time period. Aside from the Kiki challenge, the Toronto rapper dominated the summer charts, racking up five total tracks on Spotify’s top global songs of the summer list.

“Girls Like You” by Maroon 5 featuring Cardi B came in second with 293 million streams, falling 4 million streams ahead of the third most-streamed song of the summer: “I Like It” by Cardi B, Bad Bunny, and J Balvin. XXXTentacion was the second most-streamed artist of the summer, following his death.
On the electronic side of things, Calvin Harris came in at No. 7 with “One Kiss” featuring Dua Lipa. Tiësto and Dzeko came in at No. 14 with their hit single “Jackie Chan,” featuring Post Malone and Preme.