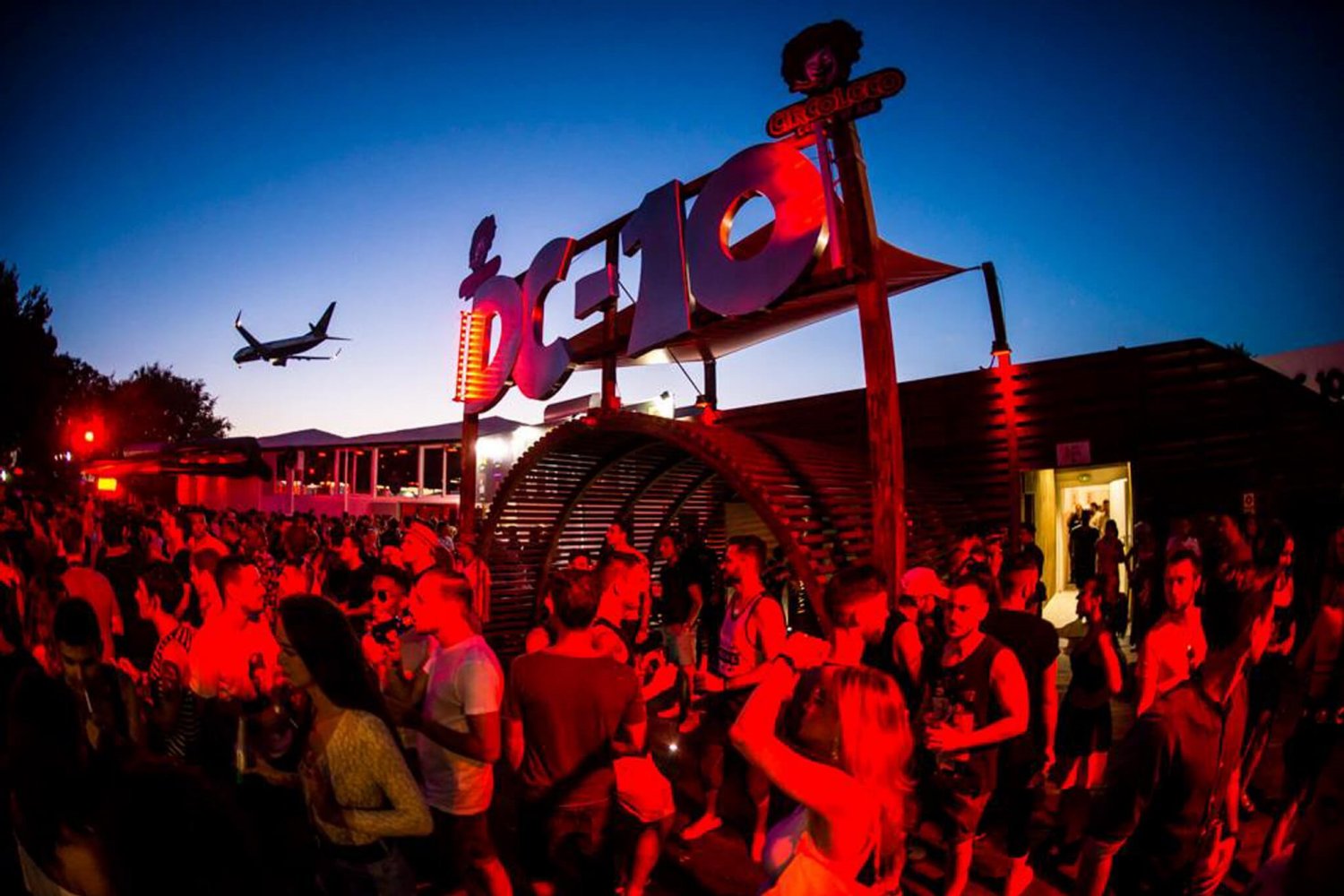 As it approaches its 20th year, DC-10 finds itself on a White Isle in a huge state of flux after the 2016 season. But through its two long-standing residencies, Circoloco and Paradise, the converted airport hangar remains Ibiza’s most iconic underground nightspot. Having helped incubate the minimal scene through the noughties, the Playa D’en Bossa club continues to nurture the careers of discerning selectors from across the house and techno spectrum, with the club’s roll call of residents and regular guests boasting the likes of Seth Troxler, Apollonia, The Martinez Brothers and Luciano. It also welcomes a third night in 2017, as Disclosure bring their Wild Life concept to DC-10 for four Fridays through July and August. 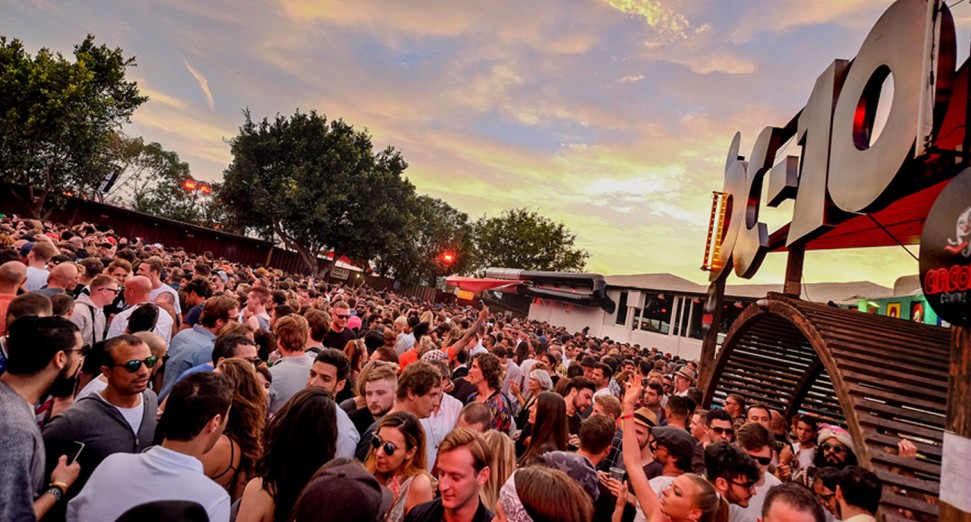 Split into three dance floors, including its large outdoor sun terrace, there are few experiences in global clubbing like the chaos of DC-10 in full swing. The space, which lies off the end of Ibiza’s airport, also boasts one of the best soundsystems on the White Isle, and as the increasing VIP culture continues to suffocate parts of Ibiza, DC-10 remains a defiant antithesis to the island’s cavernous superclubs — a bastion for the true magic of the world’s most revered party island. 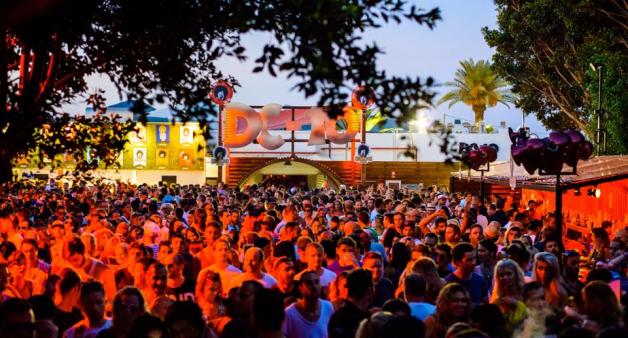