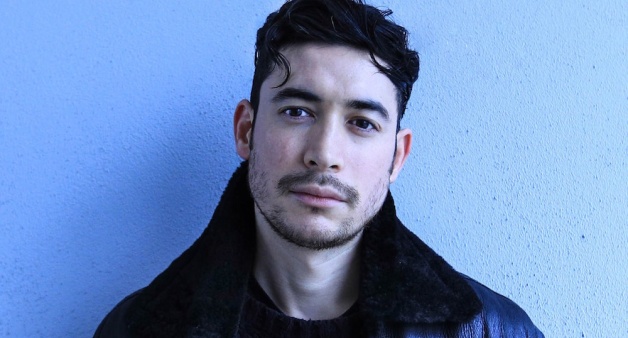 “The concept of ‘public morality’ is one that can be used to help solidify the bonds that hold together society,” states the press release, “but on the other hand, it can also provide the basis for acts of exclusion and scapegoating within that same society.”

A regular at Berghain, Dax J has been shaking up the accepted techno norms for several years now, bringing a harder, faster sound to audiences at some of the world’s biggest clubs and festivals, while remaining a champion of unique, underground artists through his label.

Check out the opening cut from the new LP, ‘Babylon Brutality’ below for a taste of what’s to come.