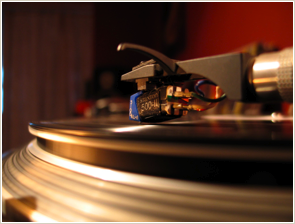 DJ Cavon has done work with a lot of the top DJs all over the USA, and is well known as one of the best in the USA as well in a few major cities. He has lived in the US for over 35 years and during that time has become a US Citizen and his return to Bermuda is only temporarily.   He truly loves to be home currently in Bermuda “putting his thang down” but his heart is the U.S.A. and will always be.  “I have more family in the USA then I do in Bermuda now” he says. We all know it is just a matter of time before he returns.

During his extended time in the U.S.A. he has ventured through a lot of major cities and cross the paths of some renown DJs and personalities.  Just to name a few below is a picture of the “World’s number one Blind DJ – DJ Touchtone” from 100.3 The Beat and WDAS FM,   alongside DJ Dee Square. These cats are tough Philly boys and they clicked with DJ Cavon right away. Both of those DJs are some of Philadelphia hottest DJs, and one of the top in the USA. (DJ Cavon lived & played in Philly for about 7 years in many different venus). Has done numerous sold out shows & events in Philadelphia as well. He’s ventured out to Los Angeles and played for a high end club called the Speakeasy at La Cienega Blvd & Century Blvd in Hollywood CA for 5 years. He then moved onto Florida and had done Saturday Night Live mixes on the radio work for Hot 105FM (The Adult Station) and spun music at the Memory Lane Club in Broward county, (closed) Fort Lauderdale as well. DJ Cavon has done countless amount of private parties in several states and cities to far to mention, and is on top of his game in the music industry. 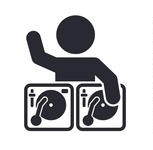 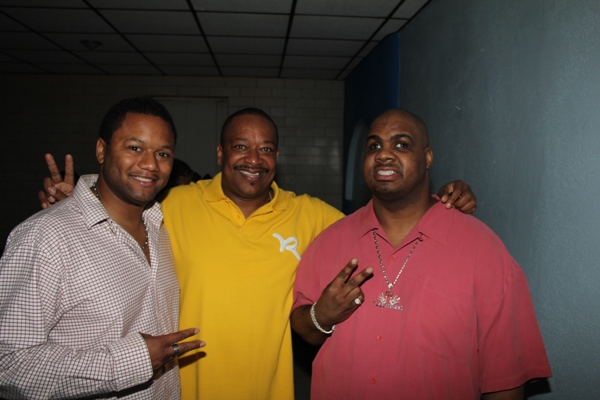 DJ Cavon refuses to let grass grow under his feet and has recently sold out another recent Old School Jam at the Spinning Wheel Entertainment Complex with one of Chicago’s hottest DJs. The Great “Steve Maggedy” Maestro from  Traxsource in Chicago and the one and only Malcolm “The Lethal Weapon”. This cat Steve is hot and you can read more about him here on a Chicago Press Release. 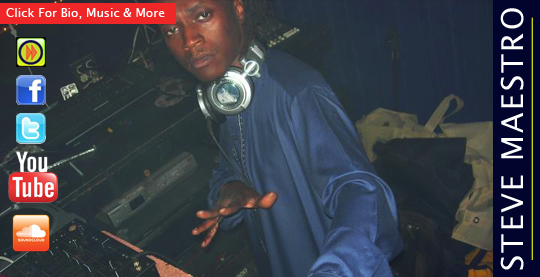 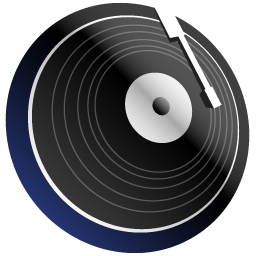 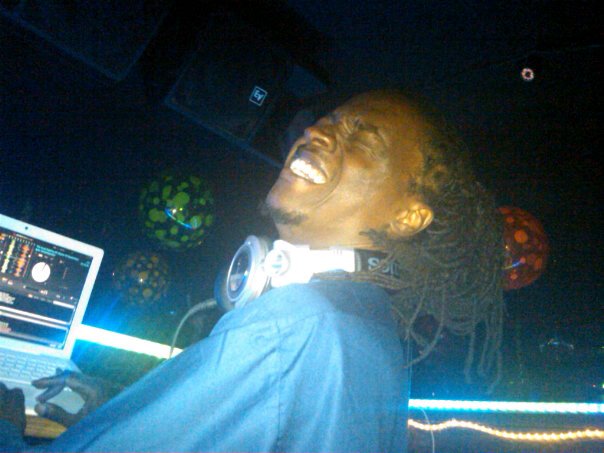 Again you can currently find DJ Cavon playing music in Bermuda part-time during the peak tourist season, at the Henry VIII Pub & Restaurant on “Turn Up Saturday Nights” mostly every Saturday on South Shore RD Southampton. Please look at our updates on his blogs to find out his up coming events right here ! 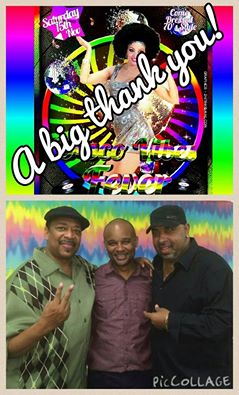 This event was done to raise scholarship money for the college student at Bermuda Hotel College. Just to name a few good things that DJ Cavon has done for the community in Bermuda.

Written by a Bermudian that Loves talent and cares! Gina Mcafee (Column Writer/Reporter)